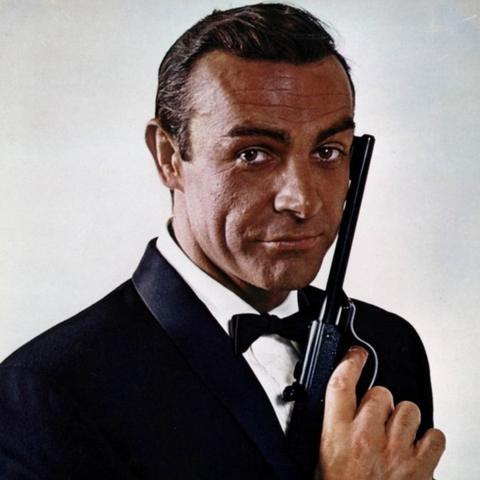 Tributes have begun to flood in for legendary James Bond actor Sir Sean Connery, who has died at the age of 90.

The sad news was confirmed by Sean’s family, reports the BBC.

The Scottish actor was best known for his portrayal of 007, being the first to bring the role to the big screen.

He was knighted by the Queen at Holyrood Palace in 2000.

The film icon was hailed as “the world’s greatest Scot”

“Sean was born into a working class Edinburgh family and through talent & sheer hard work, became an international film icon and one of the world’s most accomplished actors.”

James Bond producers Michael G Wilson and Barbara Broccoli credited him with the success of the series.

“He was and shall always be remembered as the original James Bond whose indelible entrance into cinema history began when he announced those unforgettable words – ‘The name’s Bond… James Bond’.

Celebrities, politicians and heartbroken fans of the actor have been rushing to pay tribute to the film legend after his death was confirmed by his family