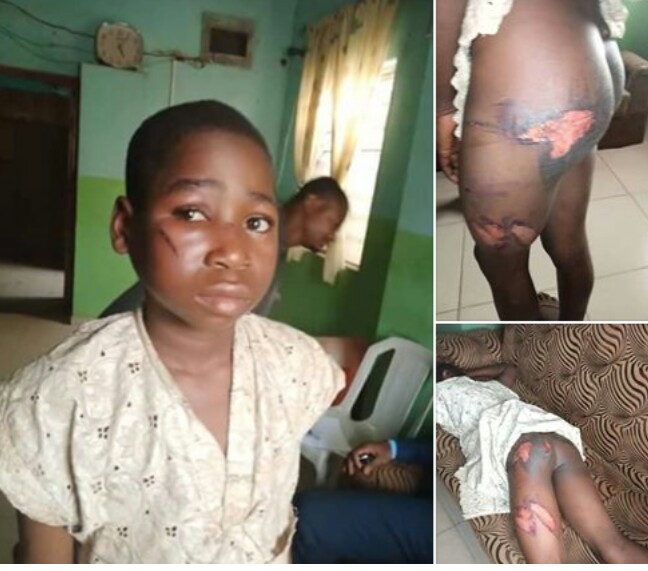 A 40-year-old Islamic Cleric identified as Wasiu Faruq has been arrested by the Kwara State Police command for brutalizing a 10-year-old boy with a hot pressing iron.

The Islamic cleric who left the boy with injuries, perpetrated the said act at Onilaru area of Ogidi in Ilorin, Kwara State’s capital.

According to eyewitness, Abdulafeez Nurudeen, a 10yr old boy was molested by a 40yr old Alfa Named Wasiu Faruq. This happened in Ilorin at Onilaru area, Ogidi.

Related Topics:AlfaIlorinKwara State
Up Next