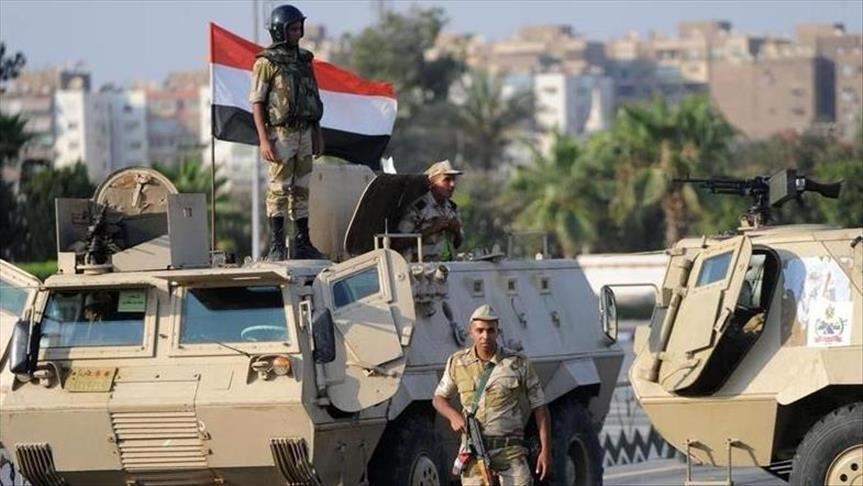 Egyptian security forces have killed 11 suspected militants in a gun battle during a raid on their hideout in Al-Arish, the capital of North Sinai province.

The ministry of interior in a statement said the suspects used their hideout as a base to launch “hostile operations” as weapons and explosives were found at the scene.

The suspects were killed in a firefight, the ministry said without elaborating on their identity or whether there had been casualties among the security forces.

Egypt has long been fighting Islamist militants, who have waged an insurgency that has killed hundreds of soldiers, police and residents, in the northern part of the Sinai Peninsula.

An investigation in April found that Egyptian security forces had shot dead hundreds of suspected militants in what the Interior Ministry said were gun battles, but which bereaved families said were extrajudicial executions.

Human rights organisations have accused Egypt of carrying out extrajudicial executions and of trying civilians in military courts as part of the crackdown.

President Abdel Fattah al-Sisi has said the matter of human rights should be treated in the context of regional turbulence and the struggle against terrorism.

Strong security measures, he has said, are needed to stabilise Egypt after the turmoil that followed the country’s 2011 uprising.