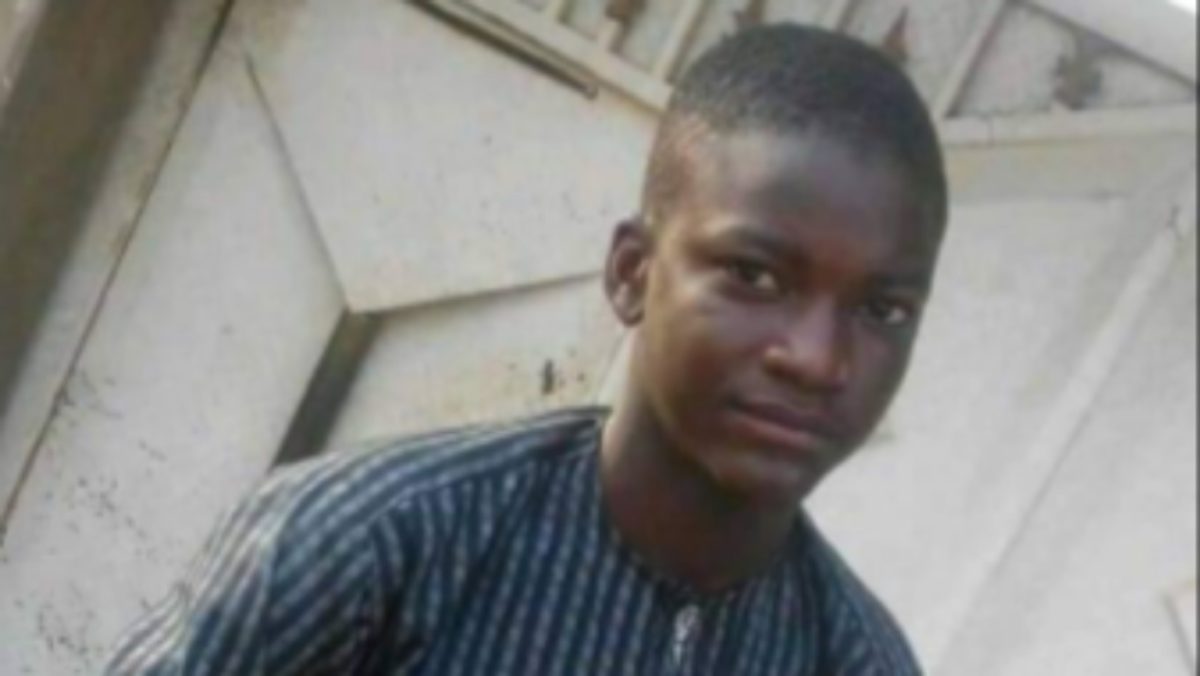 A 15-year-old boy, Muhammad Jawwad, was reportedly shot dead during a protest by members of the Islamic Movemnent of Nigeria IMN aka Shiites in Kaduna state today February 26th.

Muhammad was on the streets alongside other Shiite members to demand the release of their leader, Ibrahim El-Zakzaky, who has been in detention since 2015.

In July 2016, the Kaduna state government banned activities of Shiites in the state. Despite the ban, Shiites have continued to stage their protests in the state.

Related Topics:El-ZakzakyIMNKaduna State
Up Next

Nasarawa Governor approves death penalty for kidnappers in the state