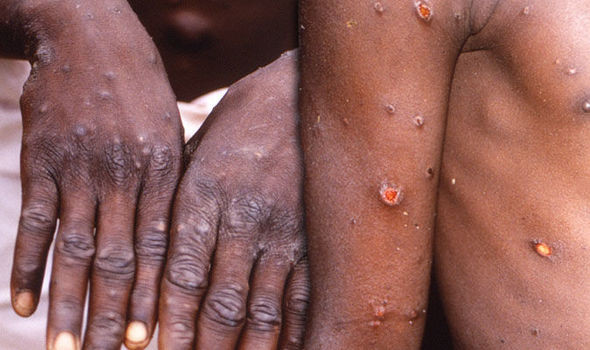 Akwa Ibom’s Commissioner of Health, Dr. Dominic Ukpong,  has announced that 18 cases of monkey pox has been reported in the state with one being confirmed.

Speaking at a press conference, the Commissioner said the 18 cases reside within three communities of Ikot Akpaden, Ikot Enin and Ndon in Mkpat Enin LGA.

Ukpong who noted that the presence of the disease in neighbouring states puts Akwa Ibom at risk of new cases, stated that they have activated its infectious control procedure to prevent the epidemic and confine it to the affected local government.

“In Nigeria, as at October 24th, 93 suspected cases have been reported, 43 confirmed, only one death reported, and that was in Lagos state.

“Since the beginning of the outbreak in 2017, 176 confirmed cases were reported and nine deaths before the outbreak of this year.

“Monkey pox is a rare viral zoonotic infections, that is, an infection transmitted from animals to humans, that occurs sporadically, primarily in remote villages in Central and West Africa, near tropical forests. It is caused by monkey pox viruses which also cause small pox and cow pox.

“Case fatality in outbreak has been between 1% and 10%, with most deaths occurring in younger age groups” he said.

The Commissioner also warned against contact with animals that could harbour the virus, including sick or dead animals within the affected communities.

Mother of four dies while undergoing abortion by a fake doctor