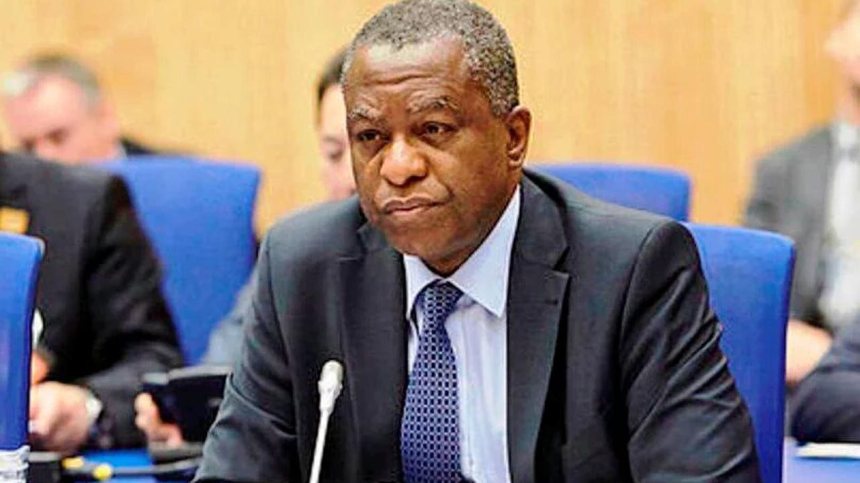 The Nigerian government, on Tuesday, December 31, disengaged a total of 25 ambassadors and heads of foreign mission.

Ferdinand Nwonye, a spokesperson of the foreign affairs ministry, confirming this said that the affected ambassadors and heads of mission had earlier been informed of the plan to disengage them at the end of 2019, even though they had insisted that the sack was sudden.

The ambassadors had complained that the letter of disengagement sent to them by the foreign affairs minister, Geoffrey Onyeama, in November 2019, did not give them time to complete diplomatic activities and prepare for their return to Nigeria.

Onyeama, had reminded the affected officials that they were supposed to have left their positions since 2018, but that their tenures were extended by President Muhammadu Buhari.

The report quoted Nwoye as earlier saying the demand by the ambassadors that they should be given time to pay farewell visits to the presidents of their host countries and carry out other last-minute functions was selfish.

The ministry’s spokesperson was quoted as saying a telegram was sent to the ambassadors asking that they hand over to the most senior officers in their respective embassies and missions. “They should have been disengaged by now. When officers, including ambassadors are recalled, they have to leave. They can decide from there to go elsewhere.