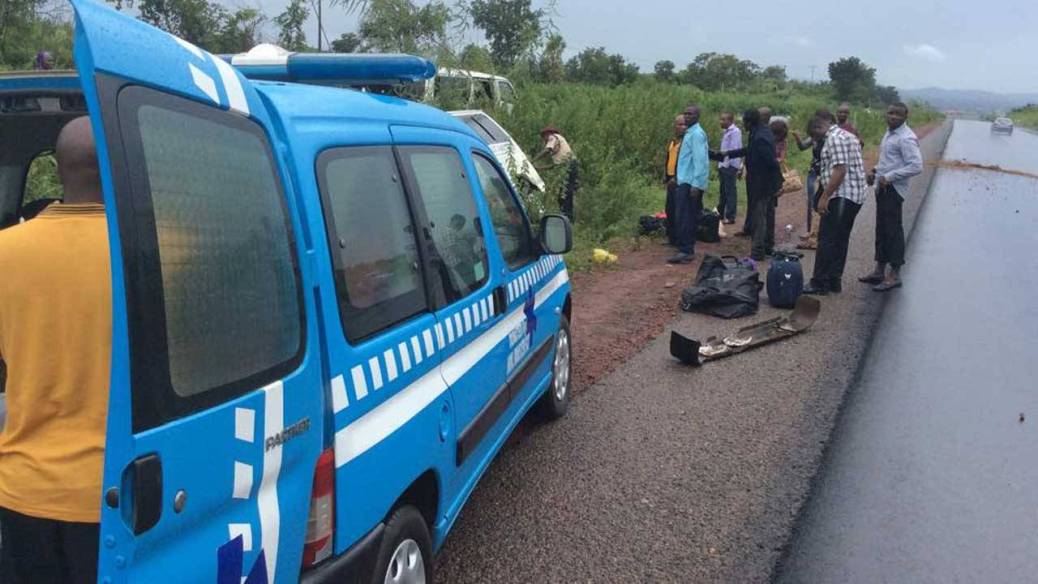 The Federal Road Safety Corps (FRSC), Abia Command on Tuesday revealed that 25 persons lost their lives and 326 injured in 71 auto crashes recorded from January to November.

FRSC Sector Commander in the state, Meshach Jatau, made the disclosure at the 2019 “Ember Months” Road Safety Campaign Rally at Umuahia.

Jatau said that the event marked the climax in a series of sensitisation to remind motorists on the need to drive carefully and obey all traffic rules and regulations.

Osadebamwen spoke on “Road Safety is a State of the Mind, Road Traffic Crash is Absence of Mind, Stay Alert, Stay Alive”.

He noted that absence of mind and due alertness, among others resulted in traffic crashes with attendant unpalatable consequences.

In a message to the event, Gov. Okezie Ikpeazu of Abia commended FRSC for organising the programme.

Ikpeazu, who was represented by his Deputy, Ude Oko Chukwu, expressed worry over the number of crashes on the roads, adding that over 90 per cent of those crashes were as a result of human elements.

He appealed to drivers to avoid those things that could cause road accidents.

The governor also appealed to FRSC and other security agencies to help the state and the nation in minimising the level of mortality on the roads.