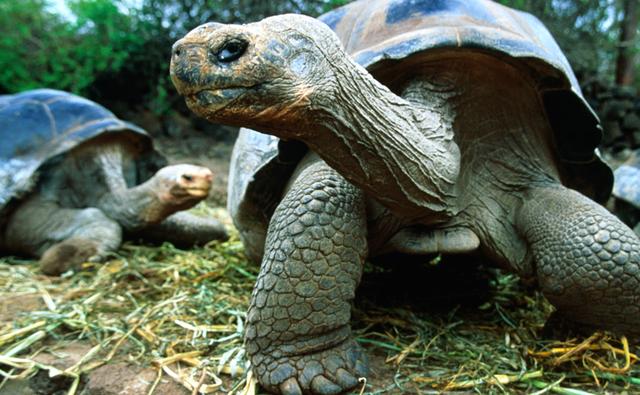 A tortoise, which officials say was more than 300 years old, has died in Ogbomoso, an old city in south-west Nigeria.

The reptile, known as Alagba, was acclaimed for its healing powers and lived in the palace of a traditional leader, the Soun of Ogbomoso.

Tortoises are known for their longevity and are thought to be able to live up to at least 150 years.

Ogbomoso town crier Samuel Ojo said Alagba was brought into the palace by the third traditional ruler of the city, Isan Okumoyede, over three centuries ago and lived for 344 years.

Ajamu said that the tortoise died after few days of illness.

She was popular both in and outside the city for her alleged healing powers and attracted tourists on a daily basis.