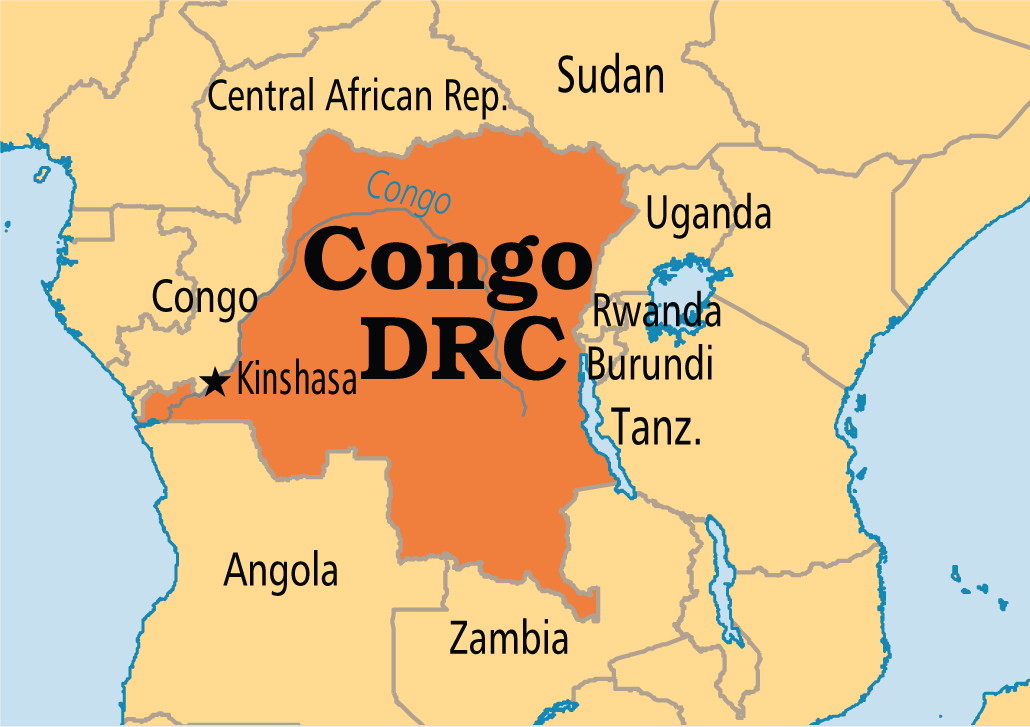 At least 36 people are missing after the sinking of a boat on Sunday at Maluku commune, a district on the banks of the Congo River in Kinshasa’s suburbs.

Police authorities said only 76 survivors have so far been counted out of over a hundred passengers who embarked on the boat journey, which came from the province of Mai-Ndombe, a province located southwest of the city of Kinshasa.

The boat filled with goods and passengers capsized at Mambutuka locality in Maluku commune.

For the moment, search is underway to try to find other survivors in the accident area but no bodies have yet been retrieved by the local river services in the area.

The authorities say they have deployed the Congolese army’s naval forces, to intensify research on the extent of the accident, which is not away from the main port of the village of Maluku located about 50 kilometres from the city of Kinshasa.

Shipwrecks are frequent between the city of Kinshasa and the province of Mai-Ndombe, where dozens of boats leave with passengers to go to refuel agricultural goods and others.

The overload and poor conditions of the ships are generally at the root of most shipwrecks on the river and across the country, where most of these ships cannot withstand storms during navigation.

Related Topics:36 missingDRC
Up Next