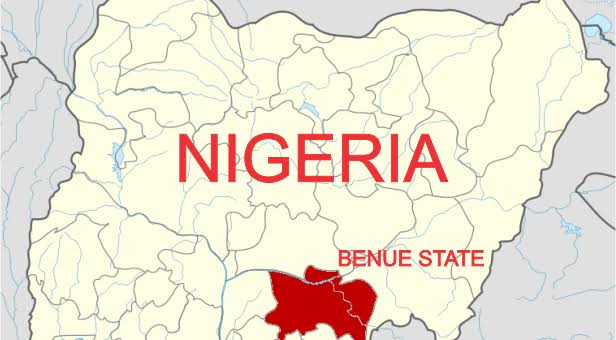 A strange illness has reportedly claimed the lives of four people in the rural community of Oye-Obi in Obi Local Government Area of Benue State.

President-elect, Igede National Youths Council, Andyson Iji Egbodo, who raised the alarm on Wednesday night on behalf of the villagers told newsmen that 15 more people with same symptom are hospitalised in the affected community.

Egbodo added that about six other persons who as at Wednesday were developing the same symptoms have already been moved to the General Hospital in Oju while the remaining, nine making up total of 15 victims on admission are kept at a private dispensary.

The youth leader who suspected the illness to be Lassa fever has appealed as a matter of urgency to the state government as well as relevant health authorities to come to the aid of the boundary settlement people before the illness caused further deaths.

When contacted, the state’s epidemiologist, Dr. Sam Ngishe, confirmed the death of the four people, saying that the health authorities were alerted over the situation.

Ngishe said an emergency response team from the state’s Ministry of Health had been sent to the area to contain the situation, while three of the patients are expected to be moved to Makurdi on Thursday for further investigation.

The epidemiologist added that until investigation on the matter is completed, he cannot immediately confirm the nature of the illness as there were already two sides to the rumour of possible causes of the deaths.

He explained that there were reports that the community’s source of drinking water was poisoned with Gamalin and those affected may have consumed fish sourced from the pond, while another dimension was that the people who died exhibited symptoms of fever.

“Be careful about travelling to China”, FG warns Nigerians over coronavirus