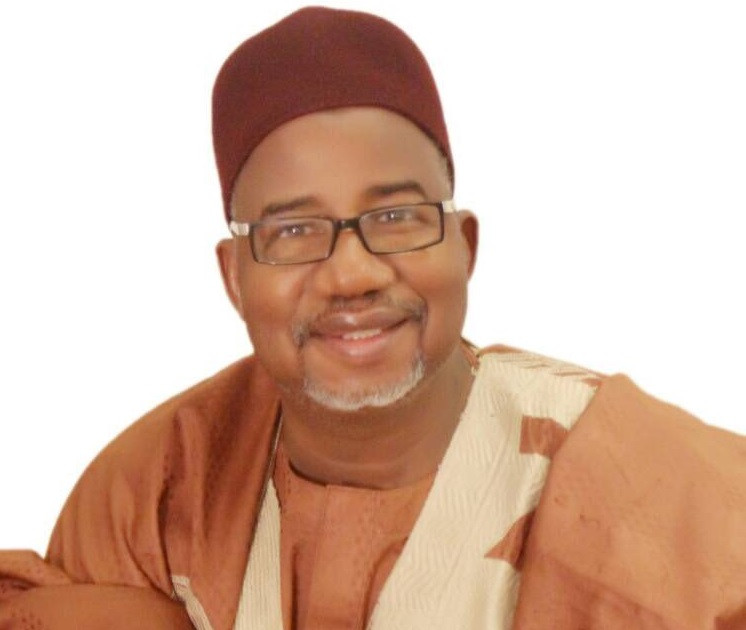 The Bauchi State Government has uncovered over 41,000 ghost workers on its payroll, 5 months after Governor Bala Mohammed assumed office.

Governor Bala who disclosed this while hosting members of the Federal Capital Territory (FCT) Minister’s Press Corps, said out of the 101,000 civil servants employed by the state, thousands are receiving salaries without the compulsory Bank Verification Number (BVN).

He stated that a lot compromise took place in the last administration, but he will not succumb to such.

“Just last week, we discovered that some of our civil servants are ghost workers. The Federal Government has said that everybody must have a BVN.

“But 41, 000 out of 101, 000 civil servants in Bauchi State do not have BVN and they have been collecting salaries under the last administration. A lot of compromise happened.

“Those who have BVN have been getting alerts, but the rest of the civil servants must be investigated. It is good to note that the government has not employed any graduate in the last four years. Yet our salaries are increasing. And some mischievous people are complaining about my discoveries.

“Some of the ghost workers we suspect are conniving with our education secretaries in the local governments and health directors. As a civil servant, I am just suspending them to find out what happened. And if I find out that they are not compromising, I will be just and equitable to them. If otherwise, the civil service rules will apply to them, so that nobody will do it again” Bala said.

Related Topics:Bauchi State
Up Next

Mother of four dies while undergoing abortion by a fake doctor