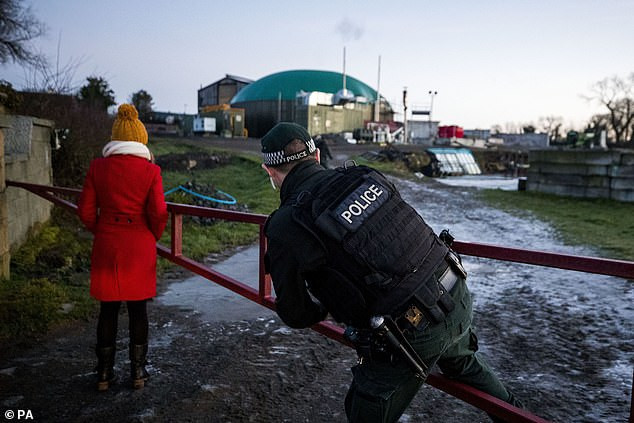 Seven people have been arrested following a major police raid against money laundering in Northern Ireland.

The suspects, six men, and one woman were detained after searches at locations across Northern Ireland this week.

‘During our extensive investigation, we identified that a significant volume of suspected criminal cash was being laundered out of the country through a number of shell companies and bank accounts held here in Northern Ireland.

‘In total, almost £215 million has been deposited to thousands of bank accounts across the UK and also transferred out of the UK through foreign exchange companies since 2011.

‘Money laundering is often a critical enabler of organised criminality. We believe that the majority of this money is derived from a range of criminal activity carried out by organised crime gangs, he said.

Tinubu breaks silence, says Amotekun is not a threat to Nigeria