$80,000 worth of wigs stolen from Florida warehouse ( photo) 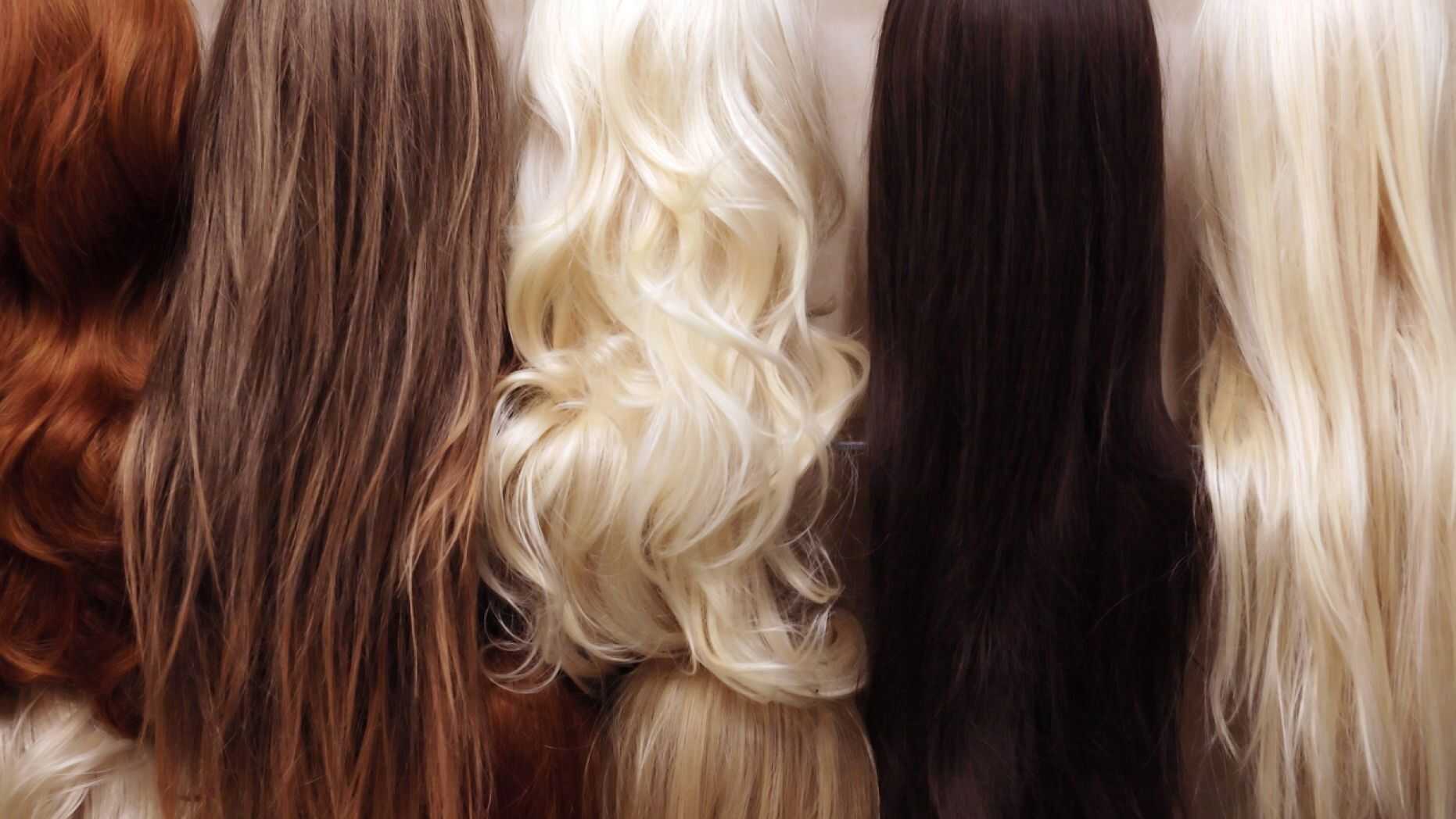 Police in South Florida say thieves stole up to $80,000 in merchandise from a wig warehouse.

The owner of Prime Trading Hair and Wigs told detectives in Miami Gardens that he was notified overnight Tuesday that the alarm at the warehouse had been triggered.

Owner Rakib Hossain said that some of the products are worth up to $800 each.

Hossain says the thieves appeared to know what they were doing and were in the warehouse for no more than 5 minutes.

Hossain says he is insured for his losses.