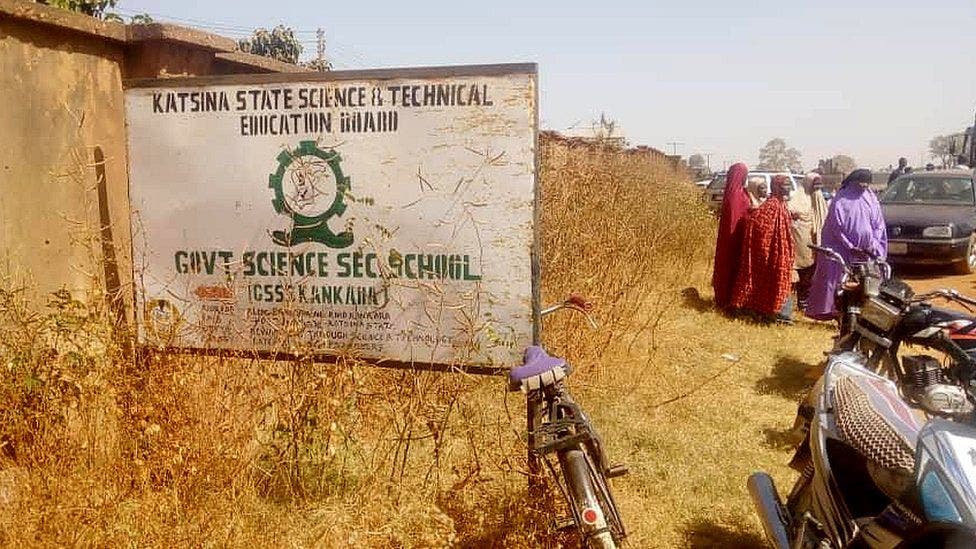 Armed bandits had on Friday night invaded the college and took away an unspecified number of students after a gun duel with police in the area.

The Special Adviser to the Katsina Governor on Security, Ibrahim Kastina, confirmed the release of the students to journalists on Thursday night.

He said the schoolboys were freed at Tsafe.

Tsafe, also known as Chafe, is a local government in Zamfara State.

The town is 82 kilometres from Kankara where the students were abducted.

Governor Aminu Bello Masari said on Wednesday the students had been located in a forest in Zamfara.

The governor, who disclosed this in a chat with the Hausa Service of the British Broadcasting Corporation (BBC), however, dismissed the claim that the students were abducted by Boko Haram insurgents.

He said the government was negotiating with the kidnappers to ensure the release of the abducted students.

Related Topics:GssKankaraKatsina State
Up Next

Kankara Abduction: Governments Have Learnt Nothing From Previous Kidnappings- CAN