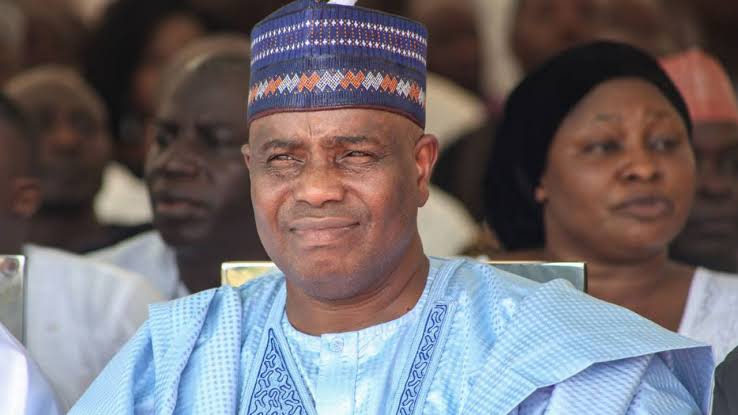 An attack by some bandits in Duma village in Tureta local government area of Sokoto state has led to the death of about 26 people, Daily Trust reports.

The victims of the attack were said to be drowned during a shootout between the bandits and some security operatives in the area.

According to sources, residents were trying to escape from the area of the attack which took place on Wednesday, July 27, in a nearby bush when they drowned.

The sources also said that security operatives under Operation Hadarin Daji engaged the bandits who rustled livestock in some communities in the neighbouring Zamfara state.

Confirming the incident, the spokesperson for the Sokoto state command, Sanusi Abubakar noted that residents had heard gunshots in the forest and spotted some of the dislodged bandits. He said that some of the residents went into a panic while others were running helter-skelter seeking a safe haven.

His words: “They thought the fleeing bandits were coming to attack them. They started running helter-skelter as a result of which some of them got drowned. Twenty-six lifeless bodies were later recovered and buried.” He further noted that a joint operation was ongoing in the community to condone off the area and ensure that there were no bandits hiding in some place.

Abubakar also debunked reports that some of the residents were shot by the bandits, saying there was no gunshot injury on any of the recovered corpses.

Governor Aminu Tambuwal reacts Sending condolences to families of the victims whose bodies have been recovered and the villagers, the governor of Sokoto state, Aminu Tambuwal assured the people of the area that the government and security agencies were doing their best to ensure peace in the state.

Accompanied by all the security chiefs from the Army, Air Force, Nigeria Police, and the Department of State Service, Tambuwal said he visited on behalf of the government and people of the state to commiserate with them over the incident. He also appealed to the residents of the village for more cooperation from the security agencies and also prayed to Allah to continue giving them victory over the bandits and other criminal elements.

Related Topics:#SosscopeBanditsSokoto State
Up Next