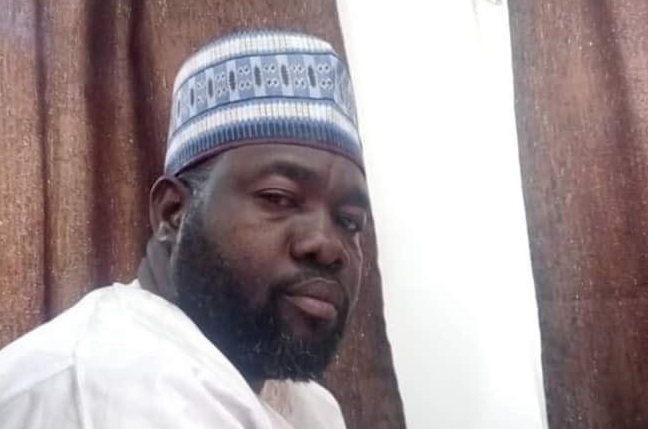 A man identified as Umar Isah was killed during the attack.

Isah was, until his death, a lecturer at the School of Basic and Remedial Studies (SBRS), in Funtua.

Residents, who spoke with newsmen, said they heard several gunshots during the night on Monday, and that the shots were intermittent and lasted for hours.

It is, however, not clear how many communities were attacked or if there were casualties apart from the lecturer that was killed.

The incident came less than 24 hours after bandits attacked Tsauri, a community in Kafur council area where they shot one person, and raided several homes.

The victim, who was rushed to the Orthopedic Hospital in the state metropolitan area, lost his life and was buried according to Islamic rites.

The attack on Tsauri community, sadly, occurred same day with another attack by bandits on dozens of passengers travelling on the Jibia-Batsari road, in Batsari council area.

The bandits were said to have abducted several of the passengers who were travelling in two J5 buses, whisked them into the dreaded Fugue forest nearby.

But the police said they had swung into action and rescued all but seven of the abducted passengers.

The state, which had hitherto been enjoying relative peace following government dialogue with suspected bandits is currently facing insecurity resurgence.

The spokesman for the police command, SP Gambo Isah is yet to respond on the Malumfashi incident at the time of this report.