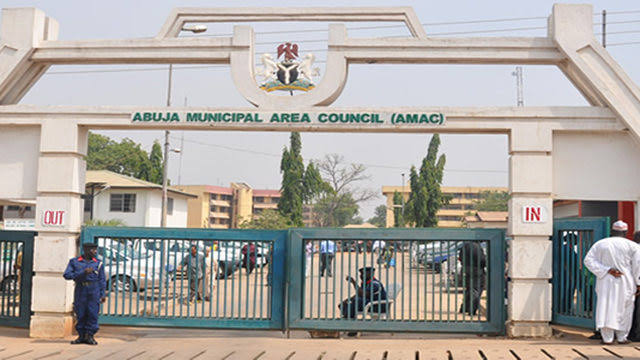 The Abuja Municipal Area Council (AMAC ) has deployed officials to badger residents to pay a wide-ranging amount for what it calls radio and television license fee.

They are asking business owners in the nation’s capital to pay N200,000 under this outdated and obscure taxation.

The officials told residents that the payment is backed by Section 7 (fourth schedule) of the 1999 Constitution and the AMAC Radio Television Bye-Law.

The area council officials have been threatening residents to pay the obscure fees or appear before a court. Many Abuja residents insisted that they could not afford such an amount of money at a time that they are facing financial hardship.