American artiste’s DNA shows he is a Nigerian! see video of song to the country 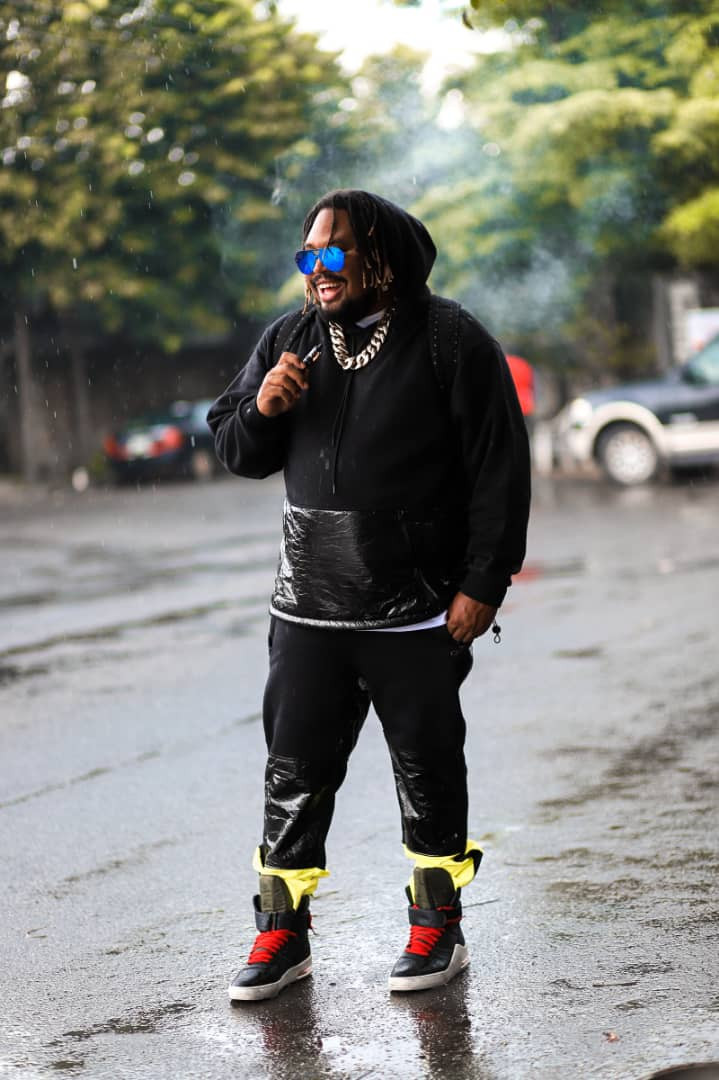 American born music star James Guyton (JG), was born on 15th of January in Des Moines, IA, he grew up in Sacramento, California where he had a rough upbringing and childhood. JG is a by-product of his environment which was surrounded with music, which he fell in love with at an early age.

JG is the lead vocalist, writer and producer for the group FriendsWitNobody (F.W.N.), A group he created with a vision in his heart and promise in his hand. With the controversial name FriendsWitNobody, people think he is saying he has no friends, which is far from the truth.

In actuality, FriendsWitNobody means “My Friends are so close to me that they have become my family”. With this new vision, it is JG’s hope to change the world through truth, music, and media entertainment.

In pursuit of a better life, JG moved to Denver, Colorado as an adult on a journey to find his deeper self and his higher calling in God, after losing both parents, not only did he find his higher purpose along his journey, he also found his true family Identity.

In his quest to find the lost information in his bloodline, he found his direct DNA testing linking him to his long lost ancestors from Nigeria where he presently featured one of Nigerian’s best, Wande coal and Paul Wall In his latest song “God bless you” presently gaining massive air play in Nigeria https://youtu.be/eXxQXNYU7AM

FriendsWitNobody has released great singles like; Space Money, Whoaaa, Work, Gucci Gucci and many more and has also featured artistes like; Karencitta, Kay, Jhonni Blaze to mention a few, and has a hit single titled “ON TOP” presently making wave globally.