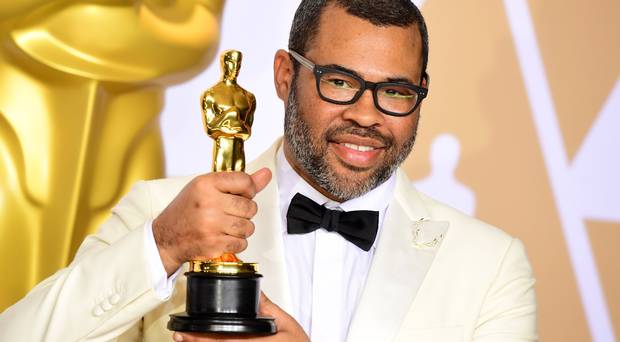 The acclaimed director behind Get Out and Us, 40, will be honoured at the Britannia awards in Los Angeles, Bafta’s biggest event outside the UK.

Peele’s thought-provoking films have dealt with issues of race in the US and further afield, and last year Peele won a best screenplay Oscar for Get Out.

Peele will accept the award on October 25 at the Beverly Hilton Hotel in Los Angeles.