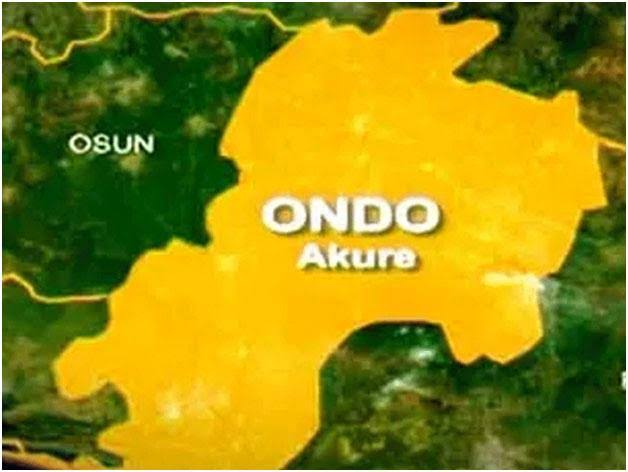 Gunmen suspected to be kidnappers have abducted 32 persons in Ondo State.

The 32 victims were reportedly returning from a burial service in Benin City, Edo State over the weekend when the incident happened.

It was learned that the victims were waylaid by the gunmen while travelling in a Coaster bus.

Following the development, officers of the Amotekun Corps, immediately commenced searching of the Benin-Ifon to Owo forest for the abducted persons.

Adetunji Adeleye, Commandant of the corps in the state, confirmed the incident and said that the command would do all possible to rescue the victims.

In order to release the victims, the Amotekun Corps and other security agencies, according to Adeleye, had been informed and had since started a search and rescue operation.

Related Topics:#SosscopeAmotekunKidnappedOndo State
Up Next