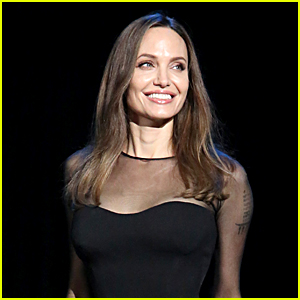 The 44-year-old Academy Award-winning actress started a YouTube channel earlier in the month.

Her bio reads: “After years of dedicated service to UNHCR and the cause of refugees, Angelina Jolie was appointed Special Envoy in April 2012. In her expanded role, Jolie focuses on major crises that result in mass population displacements, undertaking advocacy and representing UNHCR and the High Commissioner at the diplomatic level. She also engages with decision-makers on global displacement issues. Through this work, she has helped contribute to the vital process of finding solutions for people forced to flee their homes.”