Anglican Church bans use of brochure, asoebi at funerals 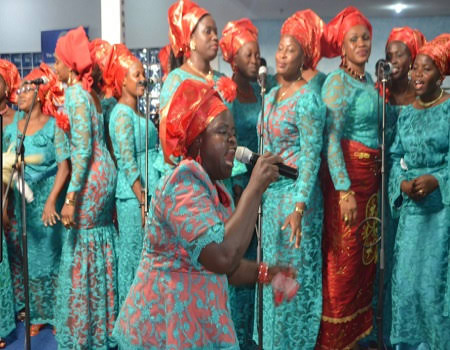 A ban on the use of brochure and ceremonial dresses a.k.a `Asoebi’ has been put by the Anglican Communion (Diocese on the Niger) on the burial of its customers in a bid to decrease the cost of funerals.

This was disclosed on Sunday December 8 by Ven. Ikechukwu Ihemtuge, the Vicar in demand of St. Andrew’s Church in Obosi who announced that the selection was taken at June 2019 synod of its 19 archdeaconry at Abatete, Idemili North Community Authorities Spot of the state.

Ven. Ikechukwu who requested Anglican customers to obey the new rule which was enforced on July 1, added that the new legislation will reduce the pressure which comes with setting up a burial to impress people.

Babcock University VC explains why lady in sex tape was expelled, says it’s abnormal for” a young woman to take the manhood of the man and be swallowing”