Antwerp, Europe’s No. 1 port of entry for cocaine 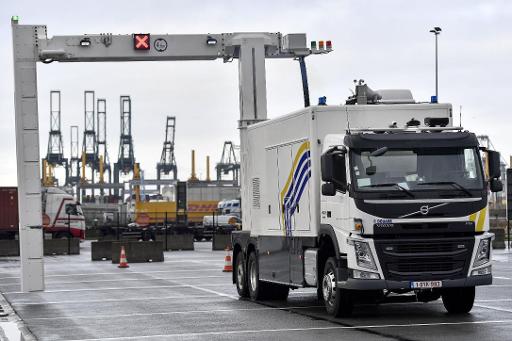 The Container Control Programme mounted by the United Nations and the World Customs Organisation (WCU) allowed for the interception of 54 tonnes of cocaine worldwide, according to information provided at a press conference held in Antwerp on the programme’s 15th anniversary.

Europe was the destination of no less than 42 tonnes of the illicit drug, and about half – between 20 and 22 tonnes – was to have come in through the port of Antwerp.

The UN’s Official Documents System (ODS) and the WCU, through the Container Control Programme (CCP), help national customs and police services in their fight against drug trafficking and the illicit trade in arms as well as flora and fauna, whether protected or not.

The programme provides expertise, risk analysis and training, and tries to enhance information sharing. More than 100 teams are active in over 50 countries.

Stakeholders say that in recent years, an increasing number of drug busts, particularly cocaine seizures, have been registered.

According to CCP figures, 54 tonnes of cocaine were seized in the first 9 months of 2019, most of it in Latin America.

The programme’s figures also confirm that Antwerp is the main port of entry for cocaine in Europe: of the 42 tonnes bound for the EU, 20 to 22 tonnes were destined for Antwerp Port.