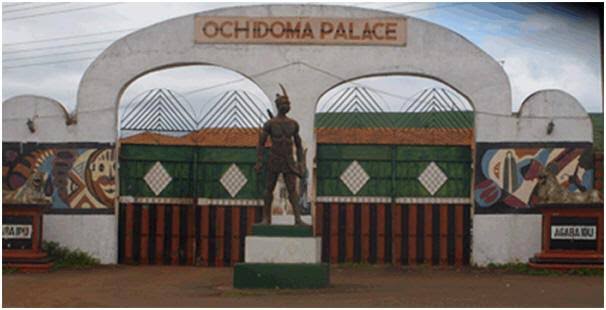 The traditional council and critical stakeholders from Idomaland have decided that Apa and Agatu will produce the next ochi’Idoma.

Speaking on Wednesday during the occasion at double K resort, Benue State governor Samuel ortom who was represented by his deputy engr Benson Abonu assured the people that he has no interest to impose any candidate.

Others who spoke at include senator Abba Moro, Maj Gen Lawrence Onoja, AVM Monday Morgan, Avm Adowku, President general Omi Nyi’Igede, chief Ode Enyi all lauded the choice of Apa/Agatu while calling on them to bring someone that will take positive step in ensuring unity and security of the area and people.

The stakeholders also said that the best should be picked that would be locally respected nationally and internationally recognized.

In his remark the acting Ochi’Idoma and Ada’Enone Engr George Edeh gave Apa and Agatu electoral college 3 days to meet, deliberate and produce their choice on Sunday by 12o’clock.