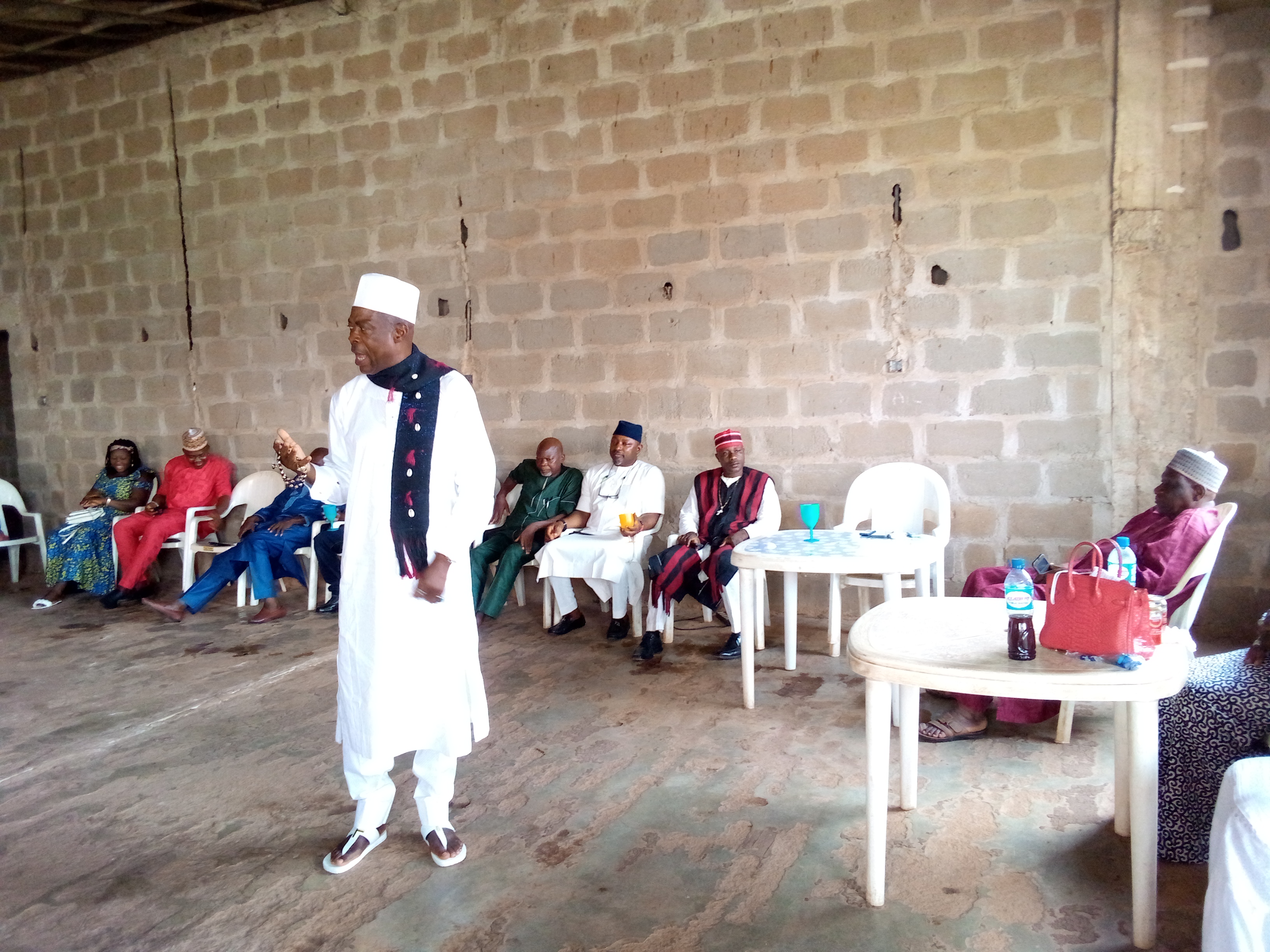 Members and followers of the All Progressive Congress APC in Benue state have been given the assurance that the crack in the party has been sealed up permanently.

A chieftain of the party Alhaji Usman Mai Shanu also known as young alhaji gave the assurance on Friday in otukpo when the leadership of the Benue Amazons and APC elders forum from zone A and B paid him a visit while enroute to condole one of their member Dr Lilian Ogbole who lost her mother.

Young alhaji speaking said the Waterloo of APC in the state was laid by it’s members in zone C called on all from the zone to repent from their selfish and parochial interest by being truthful to the society, God and themselves .

In his remark a representative for elders from zone A and B chief Patrick Ahenji thanked young alhaji for welcoming them very well went on to say that they came at the instance of senator George Akume, to condole one of their own.

Speaking on behalf of chief Regina Akume and for the Benue Amazons, the state secretary of the association Mrs Felicia Atokaa Amazon, expressed joy at meeting the host while explaining that the Amazon’s are the footprints of the mummy general, Mrs Regina Akume, who asked them to represent her to console Dr Lilian Ogbole.

The APC Women leader for Otukpo Hon joy alapa in a separate remark on behalf of
all women leader for zone C thanked all for standing by the leader senator George Akume and called on them to join hands with the leader so that they will clinch all round victory in the next elections .