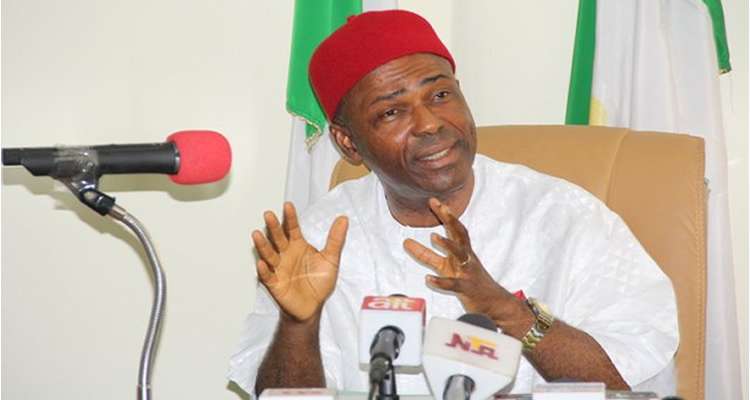 African nations, Regional Economic Communities (REC) and African Union Commission (AUC) have been enjoined to work together in deploying nuclear technology to help us eradicate malaria from the Continent.

The minister of science and technology, Dr Ogbonaya Onu in a statement by the ministry’s spokesman Abdul Ganiyu Aminu, made the call at the weekend in Addis Ababa, Ethiopia during the AU meeting on science technology and innovation.

Dr Onu who said malaria has been responsible for more deaths in Africa than any other disease, described malaria as a major health challenge in Africa which has killed many, particularly women and children and has reduced Africa’s work force and lowering productivity.

The minister noted the various methods of solving and ending malaria stressed the need for the use of nuclear technology as a safe approach to address the problem.

He explained that, “the application of Nuclear Technology, to eradicate malaria involves the sterilization of the male anopheles mosquitoes, and subsequently releasing same to the environment to mate with the female mosquitoes which will result in a gradual, but continuous reduction of the population of the female mosquitoes which are responsible for transmitting the malaria parasites and by continuously sterilizing the male anopheles mosquitoes and releasing them into the environment, the population of mosquitoes will continue to decline, ultimately leading to the eradication of malaria”.

The minister who is also the Chairperson of the ECOWAS Ministers of Science and Technology, said he raised the same issue during a meeting on December 8, 2018 in Cotonou, Republic of Benin when it became clear that the eradication of malaria is not something that can be achieved by either a single country or even a region in Africa but that the approach must be continental for any success to be achieved.