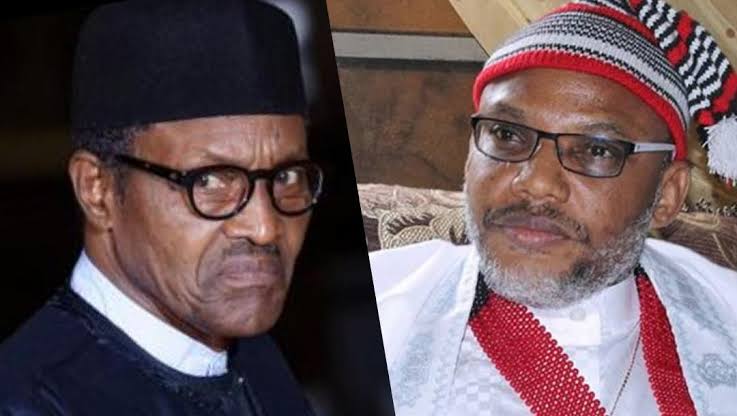 he Arewa Youth Consultative Forum (AYCF) has kicked against the release of the detained leader of the Indigenous People of Biafra (IPOB), Nnamdi Kanu.

The group through its National President, Yerima Shettima said government must be ready to pay northerners compensation for the lives and properties lost due to the activities of the Biafra agitator and his team if President Muhammadu Buhari decides to release Kanu.

The AYCF leader added that they have records of all the persons and properties affected and the government must be ready to address their own demands running into billions of naira should it release Kanu.

Speaking in a chat with Daily Post, Shettima added that releasing Kanu could be viewed as a sign of weakness on the part of the government and the security forces.

Speaking further, he said it could mean that people can hope to avoid justice for criminal acts as the Kanu case would become a reference point in the future.

Instead of releasing Kanu based on any arrangement or agreement, the northern leader said the government must allow the law to run its full course on the matter.

He argued that it would be difficult for the law not to find anything against Kanu but the court is the only party that can declare the IPOB leader free of charges against him.