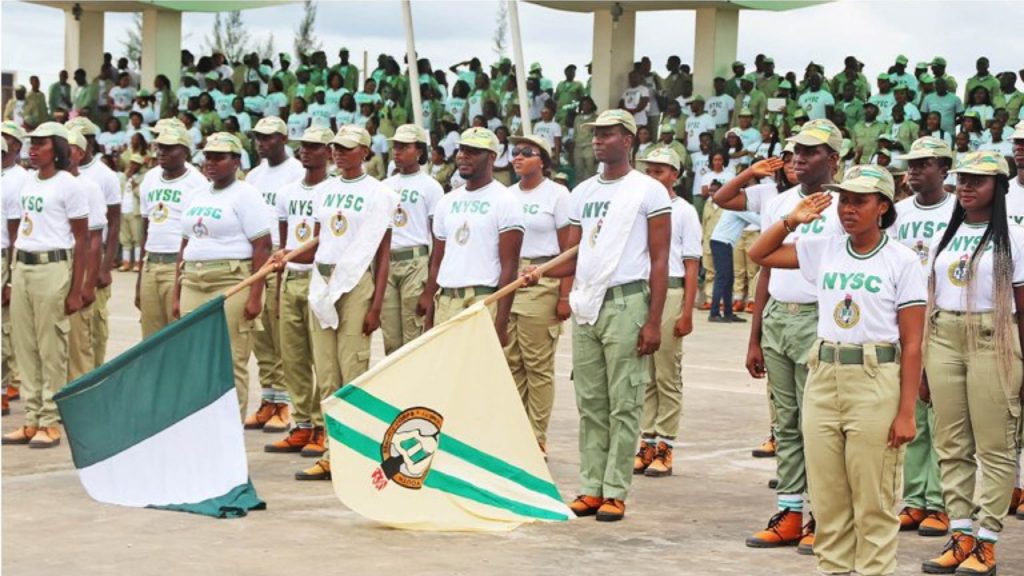 Fake corps members arrested during the Batch B National Youth Service Corps Orientation Exercise have been prosecuted and jailed.

The NYSC in a statement said the Director-General, Brig Gen Shuaibu Ibrahim, stated this at the Kubwa Orientation Camp in the Federal Capital Territory, on Monday, adding that the scheme’s clampdown on fake graduates had brought sanity into the process.

The DG disclosed that the corps members who were arrested  in the Batch B streams 1 and 2, had been prosecuted and jailed in the past week.

Brig Gen Ibrahim, said, “During the 2019 Batch C mobilisation, over 20,000 foreign-trained Nigerians uploaded online for mobilisation but through our measures of physical verification, only 3,420 showed up. This is to tell you that we are good, because I warned them earlier that if they are not qualified, they should not show up.

He also went on to say “We have not arrested any fake corps member in camps in this current orientation exercise going on.”

Commending the contribution of corps members to the Kogi and Bayelsa states’ elections, the DG said the scheme had enhanced the electoral process in the country.

It will be recalled that the NYSC in September noted that it handed over 85 fake corps members to the police for trial after they were arrested in camps nationwide with fake documents.