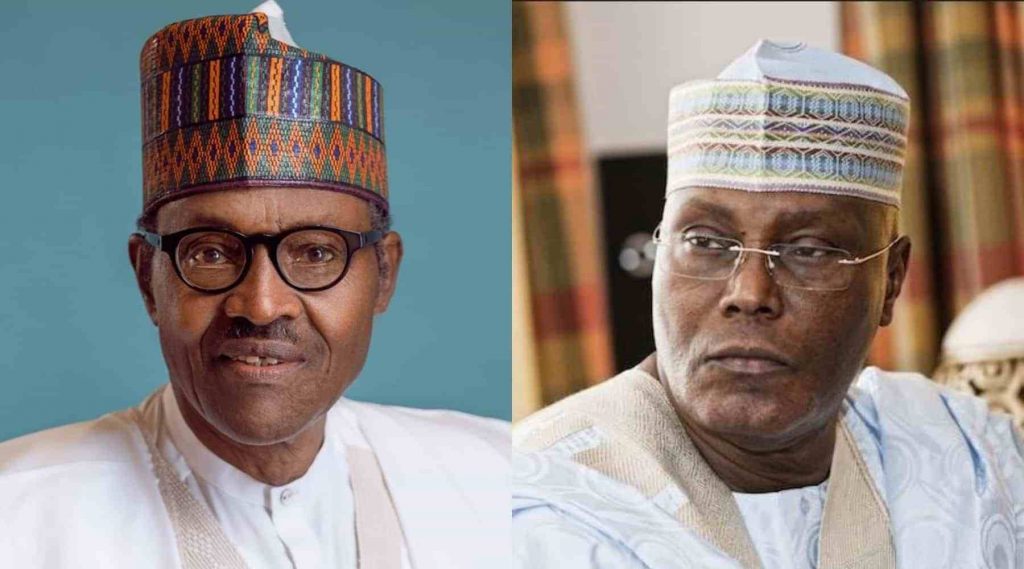 The presidential election petitions tribunal has dismissed the application of the PDP and its presidential candidate, Atiku Abubakar, accusing Vice President Yemi Osinbajo of inducing voters with the TraderMoni scheme.

The tribunal held that it did not have jurisdiction over the matter.

It also noted that Osinbajo was not a party in the suit.

The court, therefore, dismissed the application in favour of the second respondent, President Muhammadu Buhari.

The PDP had raised the alarm a few weeks to the conduct of the presidential election over the sharing of N10,000 by Osinbajo to the market women.

The party had accused the ruling party of vote-buying.