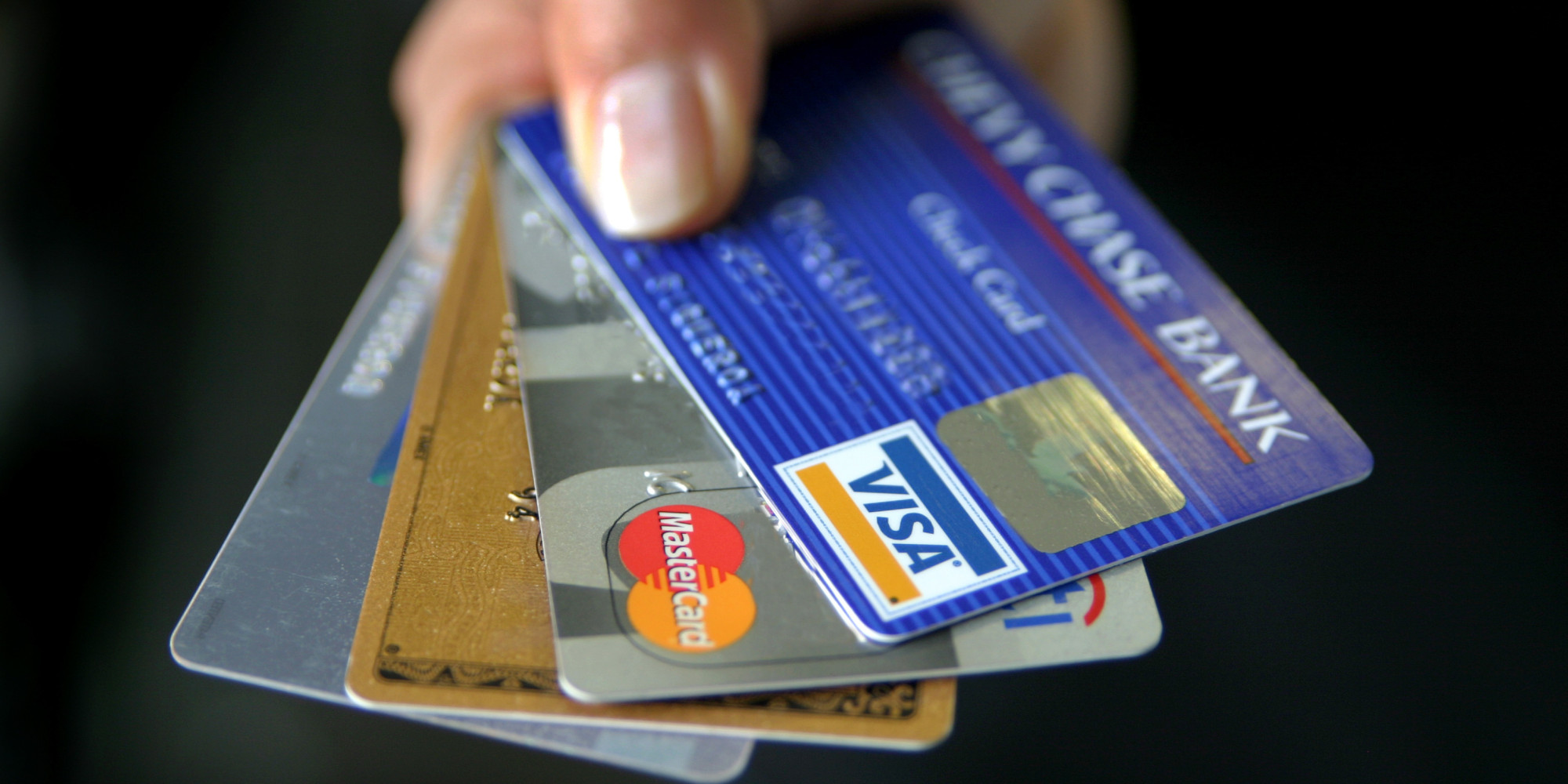 The Police have recovered 23 ATM cards from a middle-aged woman suspected to have stolen them from clients in Tanzania.

ZimEye reports that Halima Juma was arrested at CRDB bank ATM in Mbagala after a teller at the financial institution suspected she was up to something fishy.

Halima Juma was arrested in possession of 23 stolen ATM cards.

The teller claimed he grew suspicious when Halima used different cards of the same bank to withdraw money from one ATM machine.

After being busted, Halima, a resident of Chalinze, tried to escape, but was cornered by the bank’s security guards, who handed her over to police and upon search at the police station, ATM cards belonging to nine different banks were retrieved from her private parts.

Mambosasa disclosed that there were several cases she had been reported to have gone into ATM rooms pretending to help the elderly to withdraw their money from the machines. Instead of helping them to withdraw money, Halima is said to have been exchanging the cards and handing over clients a different one that they cannot use.

“On October 25, 2019, one Ernest Mika Sakala, a retired senior soldier in Tanzania, reported at the Mbagala Maturubai Police Station that on October 23, at around 4pm, a woman, unknown to him, exchanged his ATM card of CRDB Bank with another of the same bank,” When Sakala went to withdraw money he discovered the card was not his and went to inquire from the bank and was informed over KSh 442,000 had been withdrawn.

The police chief said Halima confessed to being part of an ATM cards theft syndicate that withdraw users’ money after obtaining the cards through dishonest means. “She said they have been targeting the elderly rich-but-illiterate men and women, and pretend to help them withdraw money from ATM machines.

“She said they usually ask the users for their PIN numbers, and once they reveal the information, they lie to them that the ATM card has been ‘swallowed’.

They then later go to another ATM machine and withdraw the money as the customer reports the matter to the bank. Police have since launched investigations into the matter to bring all culprits to book.