Barcelona sacks Victor Valdes as coach of under 19 team 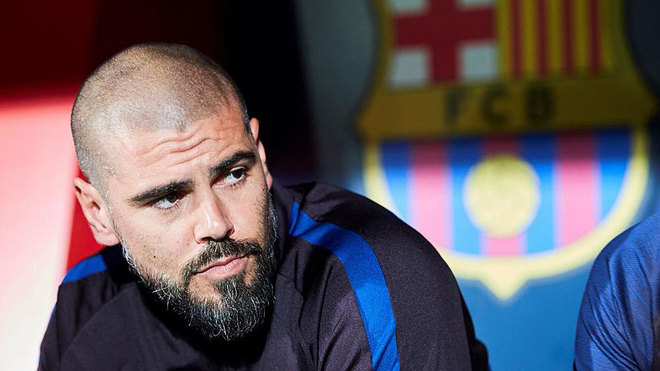 The former goalkeeper who won many titles at Barcelona reportedly lost his job because of several disagreements with club’s executives.

Top of the problems Victor Valdes had was a row between director of youth football Patrick Kluivert.

Victor Valdes has now been replaced with Franc Artiga who starts his role immediately at the youth team.

Barcelona announced in a statement said “FC Barcelona have informed Víctor Valdés on Monday that he is no longer U19A coach and no longer employed by the Club. ”Franc Artiga, up till now coach of the U19B and part of the youth set up at La Masia since 2010, will take over as coach of the U19A,”.

In July, Victor Valdes got the job signing a contract until 2020, but his stint has been cut short by the club where he made his name.