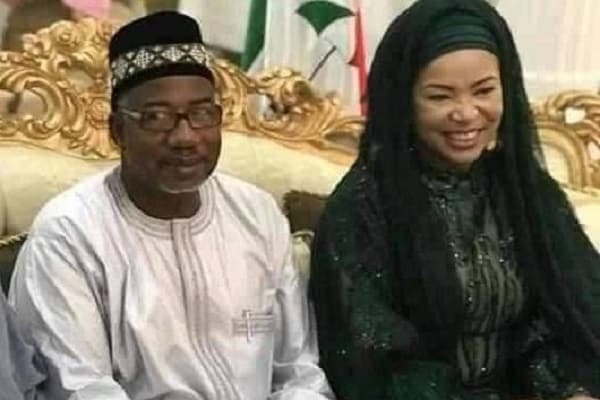 Governor Bala Mohammed on the last day of September married a new wife from Lebanon.

Bala’s new wife, Natasha Mariana, arrived at the Bauchi state Government House after a wedding ceremony at the Syrian Mosque in Ikoyi, Lagos state and was received by a number of dignitaries including a former minister of environment and deputy secretary general of the United Nations, Amina Mohammed.

Other political bigwigs including academicians, clerics, family and friends and well-wishers of the state were also present. It was gathered that Mariana will become the second wife of the 60-year-old governor who is already married with children.