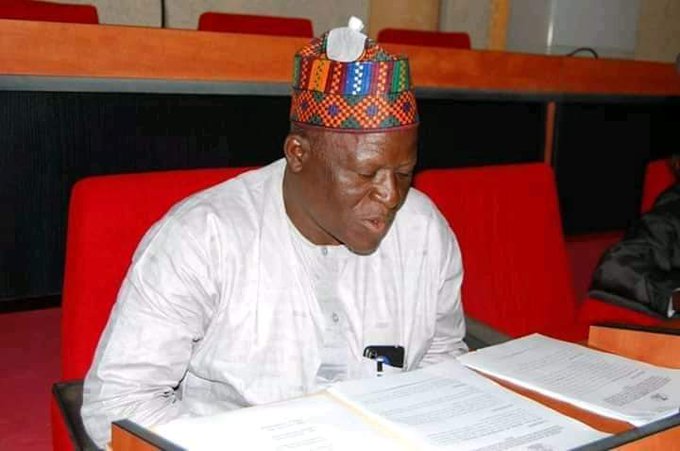 A report by Leadership newspaper indicates that a member of the Bauchi House of Assembly representing Baraza Dass constituency, Honourable Musa Mante was killed by unknown gunmen on Thursday night, August 13 at his residence in the state.

The gunmen, suspected to be armed robbers, were said to have invaded the lawmaker’s house late in the night.

His wife was also reportedly abducted by the gunmen.

The lawmaker had tested positive to COVID-19 some weeks ago and was recuperating at home.

A member of the House, Hon Abdul Ahmed Bura, confirmed the incident to DAILY POST on telephone.

He said, “It is true. That is how we heard the sad news of his death.”

Bura also confirmed the kidnapping of the deceased lawmaker’s wives and son, adding that as of this morning, the kidnapped women and child are still with the gunmen at an unknown destination.

Related Topics:Bauchi StateState Assembly
Up Next