BBN 7, Hermes Reveal How He Gets Arrested By Police 4 Times In Every Week 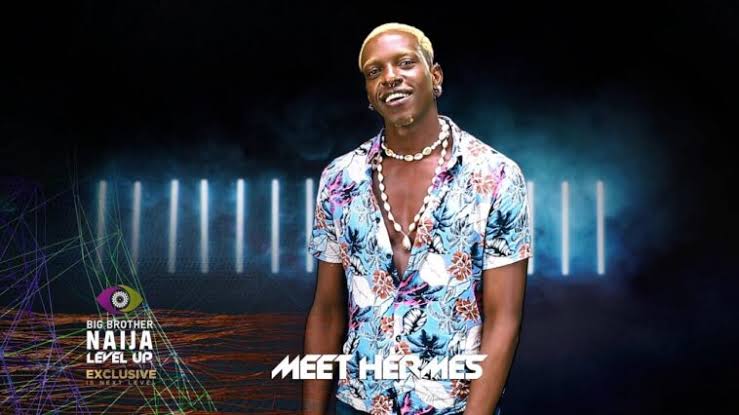 Big Brother Naija Level up 2 housemates, Hermes Iyele has shocked his fellow housemates with his most recent revelation.

In a recent conversation held in the house, Hermes shared how he gets arrested by the police not less than 4 times a week.

According to him, he has been locked up in all the police stations in Lagos and noted that he mostly gets arrested because of his look.

Recall, Hermes gave an insight into why he is in a relationship with 2 different women recently.

You would also recall that Hermes was one of the energetic dancers in Davido‘s collaboration with South Africa’s, Focalistic on the remix of “Ke Star”.