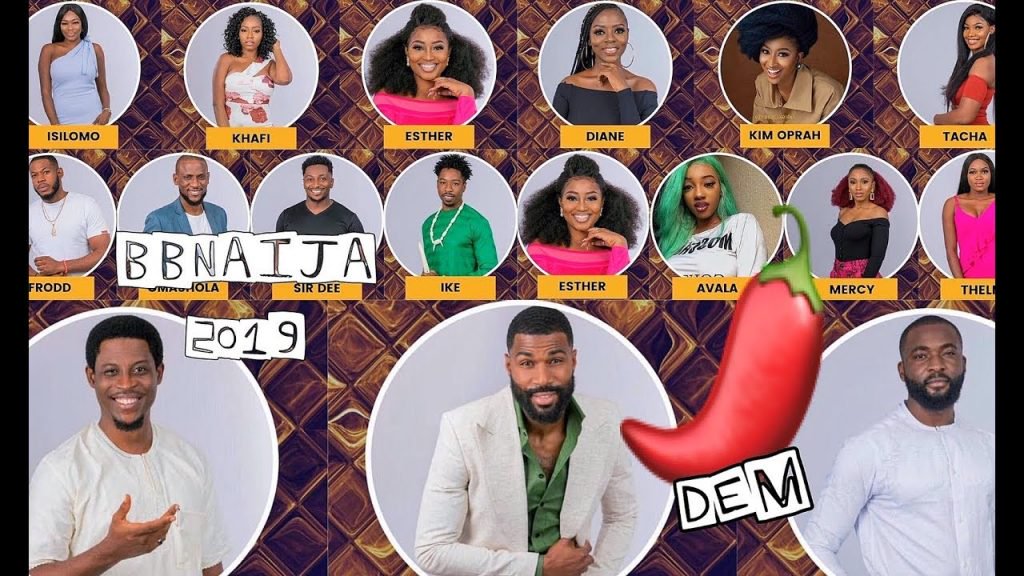 MultiChoice Nigeria is bringing back some of the best moments from the recently-concluded Big Brother Naija season 4.

The BBNaija ‘Pepper Dem Highlights’ premiered on Monday and will run till November 8, this year on Africa Magic Family every weekday and Saturdays.

BBNaija fans in Nigeria and across Africa will relive the captivating moments on the 99-day reality show. This will include Tuoyo’s dance moves during the Saturday night parties to Omashola’s ‘Warrriiiiii’ outbursts and of course, Mercy’s journey to becoming the first female BBNaija winner.

Speaking on the BBNaija Pepper Dem highlights show, Channels Director, Africa Magic, Wangi Mba-Uzoukwu stated: “Big Brother Naija Pepper Dem was a hugely successful season and we’re glad the fans enjoyed all 99 days of it. We are excited to announce that the show has been packaged into a one-hour weekday and two-hour weekend show for fans to re-experience the best – and perhaps some never seen moments of the show”.

The BBNaija season 4 Pepper Dem edition according to organizers has been the most successful BBNaija reality show ever.

At the grand finale, the show’s host Ebuka Obi-Uchendu announced that over 240 million votes were recorded at the end of the season, surpassing the record set by the previous season.

See racy photos of Cardi B & Offset on Vacay ( photos)