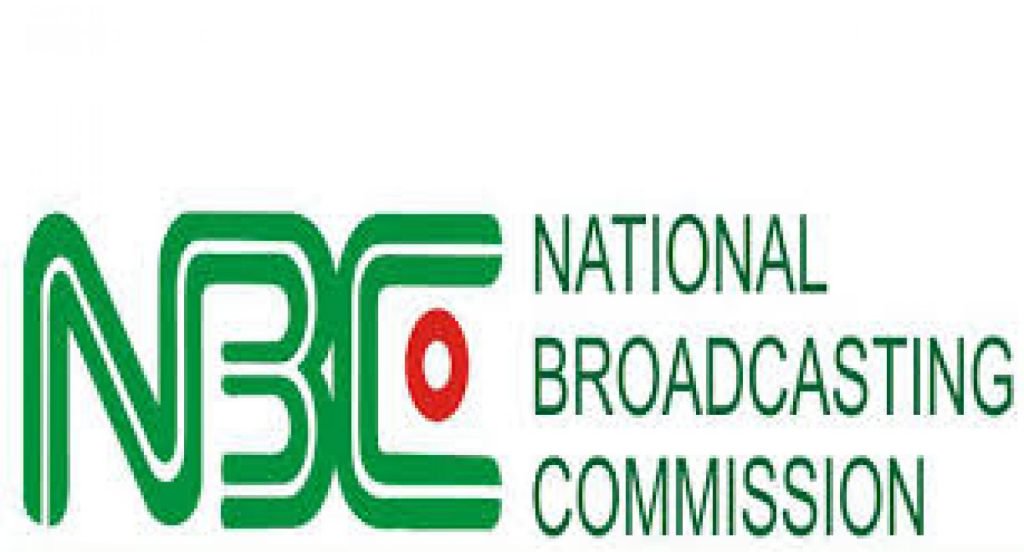 The National Broadcasting Commission (NBC) has sanctioned popular reality TV show, BBNaija and 45 broadcasting stations for alleged breach of code in the 2nd quarter of 2019.

NBC Director General, Mallam Ishaq Kawu, made this known while addressing a news conference on Wednesday in Abuja, NAN reports.

He said the contraventions included breaches of the rules on hate speech, abusive and inflammatory broadcast.

Kawu stressed that the Commission’s Second Quarter Monitoring of Broadcast Stations Profile was from April to June, 2019.

According to the NBC boss the use of unsubstantiated and misleading claims by advertisers especially Trado medic advertising, also dropped significantly from the last quarter, but that a total of 30 stations were fined for infractions related to same.

He added that ten broadcast stations were fined for breaches related to station announcers turning themselves to advertisers, hypers and promoters of product.