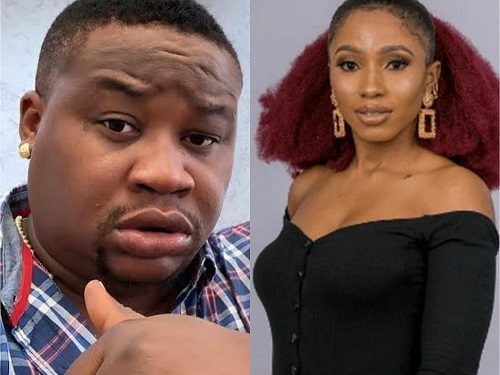 Mercy has been one of the most talked about housemate this season in the BBNaija season 4, from her bubbling personality to her amazing body, she has warmed her way into the hearts of many fans, including Cubana Chief priest.

Cubana took to Instagram, saying he owes her five mouth watering endorsement deals when she leaves the house.

This is coming after Mercy had successfully escaped nomination on Monday after she bought herself immunity, which keeps her in the house till the finals.

The reality star has been turning heads, especially warming the hearts of her fans with her love romance with co-reality star Ike.

Cubana revealed this through the social media, that whether Mercy wins the competition or not, he has five fat deals waiting for her.

Lil Wayne to pay over $150k in phony concert case