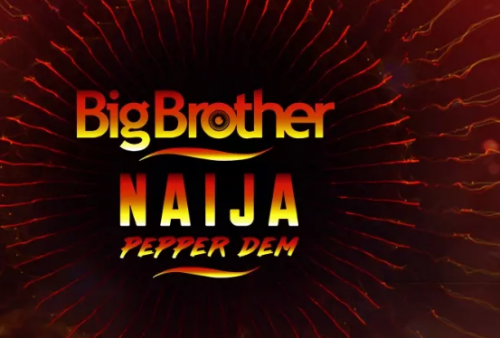 Big Brother Naija, BBNaija, housemates, on Wednesday made shocking revelations about their past with some disclosing their dirty sex secrets.

She addded that she had been taking care of herself, school and family since the age of 18.

Seyi on his end revealed that he lost his virginity to an older lady.

“First display of anger was in primary school, stabbed a classmate with a compass. I also had sex with one sister and took the other one to an incomplete building to finish off

Also revealing secrets, Tacha added that her first sex was so boring and it lasted 30minute.

According to her, she “only did it out of pressure.”