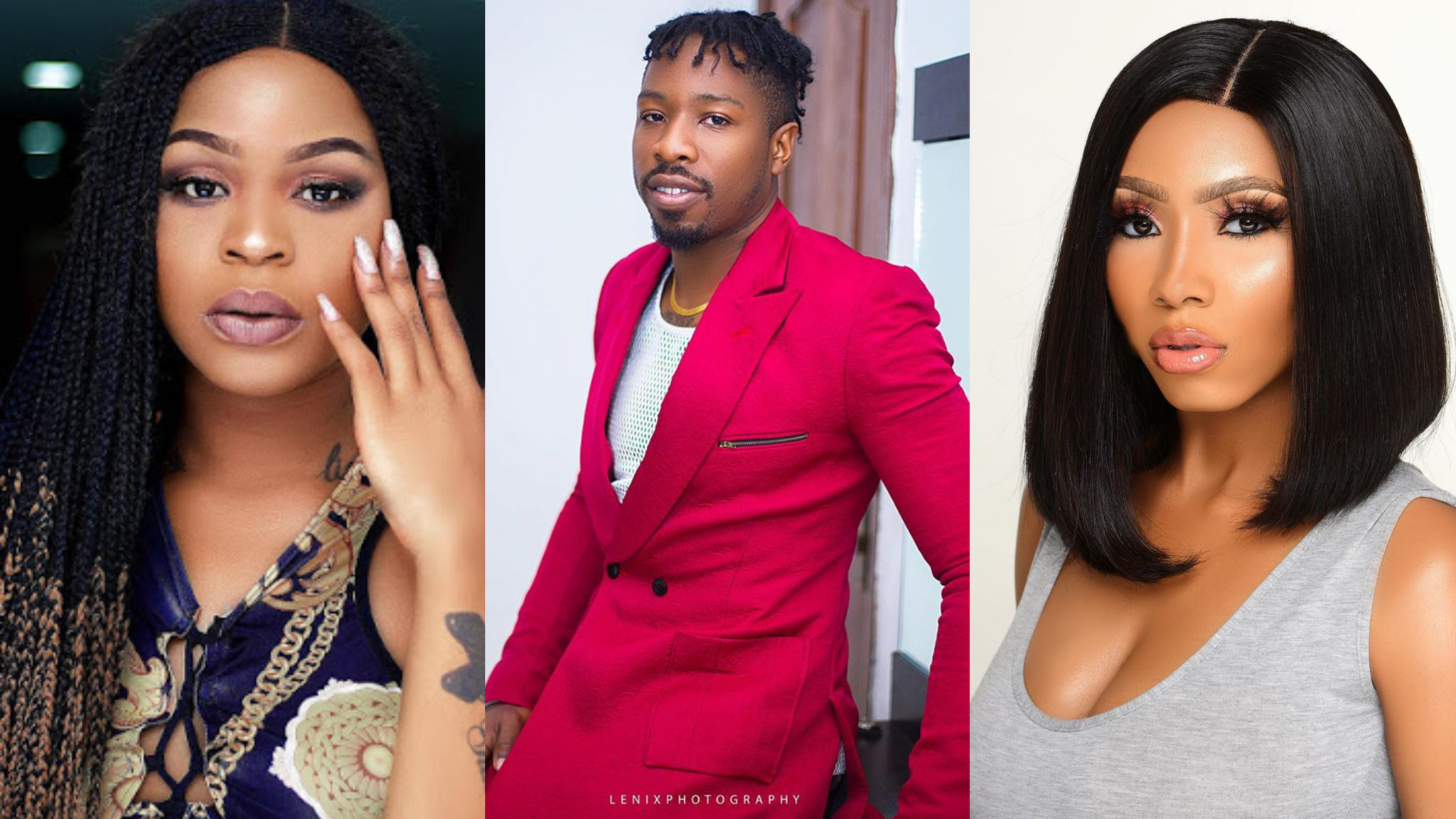 Giggy, a Tanzanian singer and ex-girlfriend of Big Brother Naija 2019 housemate Ike has called him out alongside the winner of the reality show Mercy, who he had a stint of romance with.

Giggy while discloseing that she has always been taking care of men, described Ike as her babysitter. She also alleged that she gave Ike fame before he came to Africa.

Related Topics:BBNaijaGiggyIkeMercymercy and Ike
Up Next