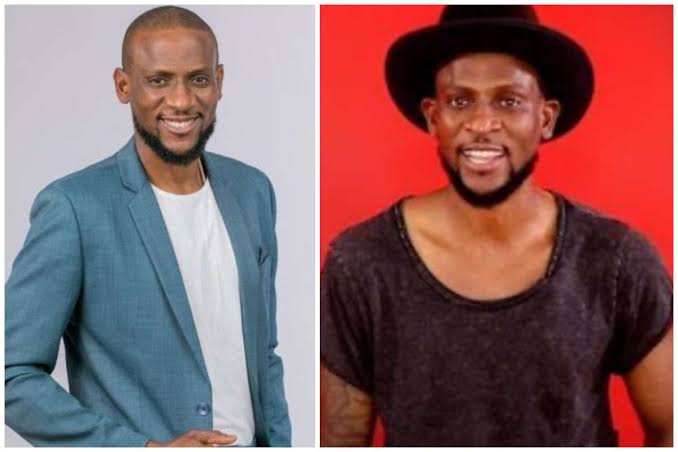 Shola Oburoh, a former Big Brother Naija housemate has announced that very soon he and his girlfriend, would welcome their first child.

The reality TV star took to his Instagram page on Thursday, January 20, where he shared an ultrasound video of his fiancee and her growing stomach.

“All these years I was thinking my pee pee don’t work, finally we got a very long leg start he captioned the video.

According to the sonographer, the recently engaged should be expecting a baby boy.

News of their baby comes 19 days after Omashola announced that he has proposed marriage to his girlfriend.

The reality star was part of the housemates of the fourth BBNaija edition dubbed ‘pepper dem.’ After his time on the show, he has been involved in a lot of things including acting.

He has acted in a number of movies including ‘The Amanta Twins.’ Omashola is also a model and an entrepreneur.