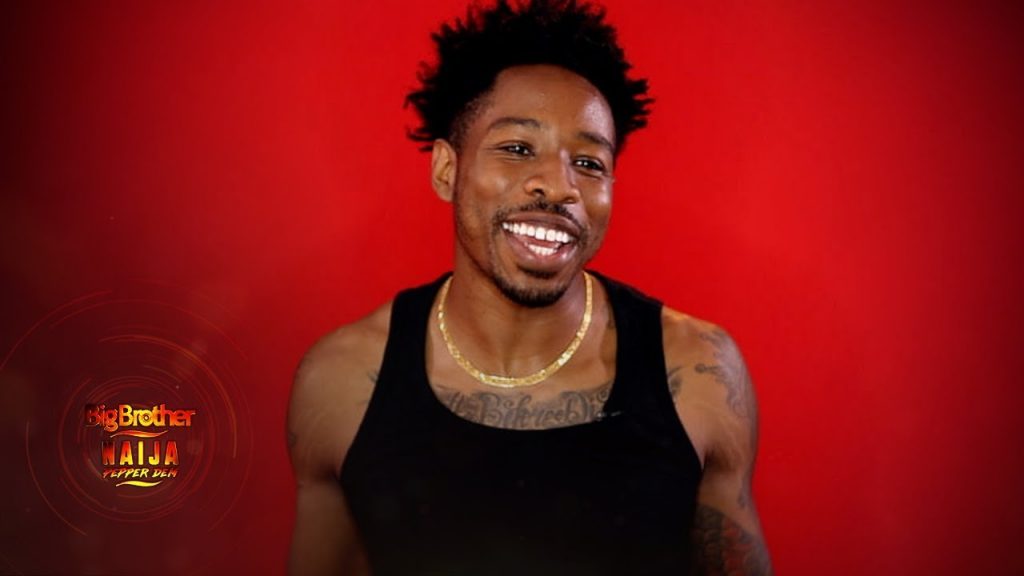 The lady cheated on her boyfriend by dating another guy, he had to pull off a gun and try to shoot her.

Suddenly, Ike came in and asked the guy to shoot her, he later turned his back against him and played defense for the lady.

After ranting, he tried to shoot the lady there was no bullet inside it the gun, Ike said to him, “i am is the live in a gun, for empty barrel makes the loudest noise”.