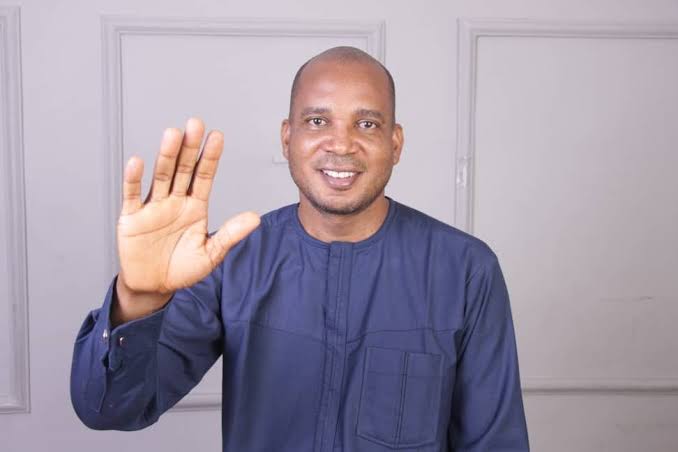 Benue State governorship aspirant on the platform of the All Progressive Congress Apc has promised all round improvement on infrastructural development in the state.

Speaking on Saturday in Otukpo while declaring his intentions to the leadership of the Apc in zone c, Dr Byuan decried the level of hunger and decay in the state.

Others who spoke at the occasion includes zonal party chairman, Mohammed Hassan, Chief Nelson Alapa, hon Dan Aleh, Innocent Agassi, Hon okpokwu ogenyi and Ado house of Assembly hopeful
Mrs Lami ogenyi all urged the aspirant to tell his tiv brothers to support the idoma governor aspirations but if to he zoning does not favour the idomas they would all support him.

The high point of the day was a meeting between Dr Mathias Byuan and all the Apc youth in zone c where he called on them to work together to ensure victory for Apc in the state.