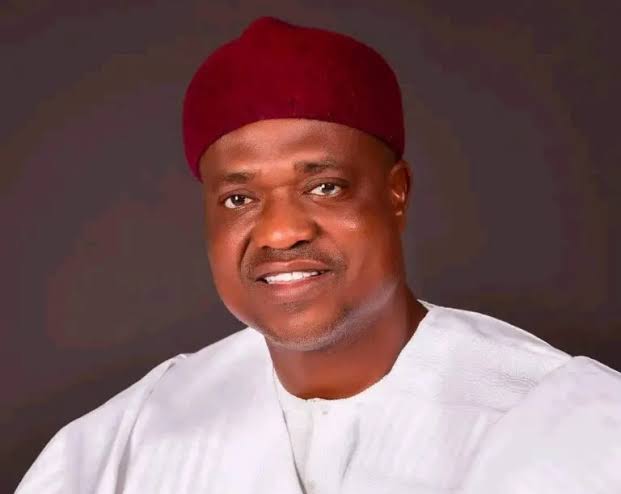 Chief Ogbu was abducted along Ado-Otukpo road in the state while traveling to his home local government.

His captors forced his Hilux vehicle to a halt at Adankari junction about 9pm and whisked him away to unknown destination.

While the Hilux van has been recovered by the police the whereabouts of the commissioner is yet unknown.

Police Public Relations Officer (PPRO), SP Catherine Anene, confirming the incident said, “Incident confirmed, we are on our way to the area, I will give you more information when we get there,” Anene said.

Kidnappings, killings have been on the rise in different parts of the country despite government’s repeated assurances that security agencies are on top of the situation.