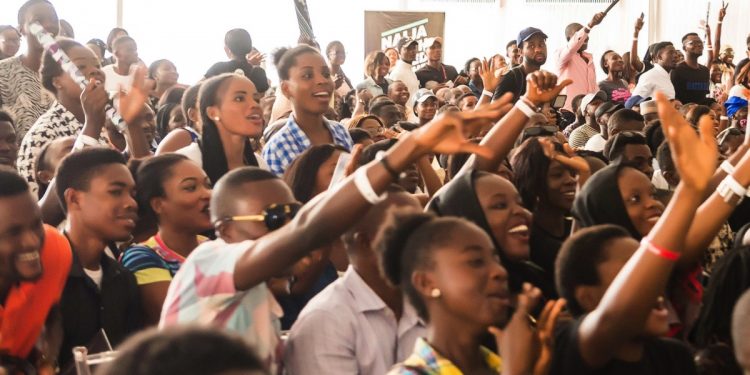 Benue youth for good governance (BYGG), has reacted to a press release issued by ‘middle-belt vanguard for democracy and good governance”, on alleged plot to plunge Benue State into violence using the Judiciary.

The BYGG describes the claim as unfounded, misleading, a concocted lie and deliberate attempt to coerce the Appeal Court to upturn the fair, unbiased and apolitical Judgments earlier given by the various lower courts that presided over the cases.

Addressing the press in Makurdi, the National President of the group, Dr Samuel Edeh, described ‘middle-belt vanguard for democracy and good governance’ as a faceless and criminal group sponsored by the APC and other enemies of the State who have been benefiting from the crises that have been ravaging the State over time.

Edeh said“There’s no looming violence in Benue State a the good people of the State duly elected those who were declared by INEC Returning Officers and have had same elections upheld by the various courts of competent jurisdiction and which have been applauded by the electorate.

The group went also assured the good people of Benue State to remain calm, and not be perturbed by the false alarm being raised by the faceless group as their mandates are intact and the State is in safe hands at all levels and went on to call on the losers of the 2019 general elections to accept defeat and join hands with the Winners to build the Benue of everyone’s dream.

Related Topics:Benue State
Up Next

Dino Melaye woo voters, tells the “I am taller and better in bed than Yahaya Bello” ( Video)