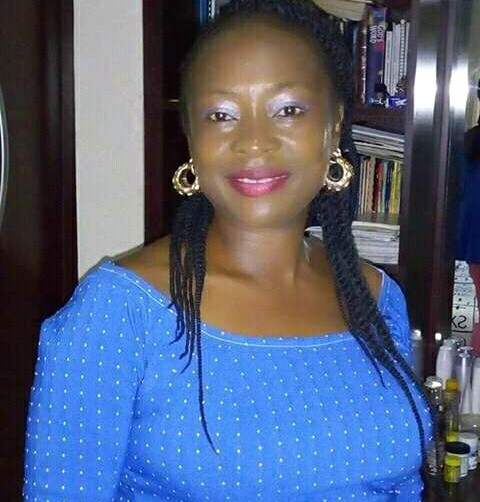 The Chairman of the Nigeria Union of Journalists in Benue State, Comrade Victoria Asher, has died after giving birth to twins.

This is according to a statement issued by the NUJ State Secretary, Moses Akarhan.

The statement said Asher died 8am on Saturday at the Federal Medical Centre in Makurdi following a cesarean section surgery.

She was delivered of a set of twins – a male and a female – before complications arose.

The deceased who worked with the state-owned radio station became the NUJ Chairman, Benue Council in December 2018 following the death of David Ukuma who held the post for two months before he died.