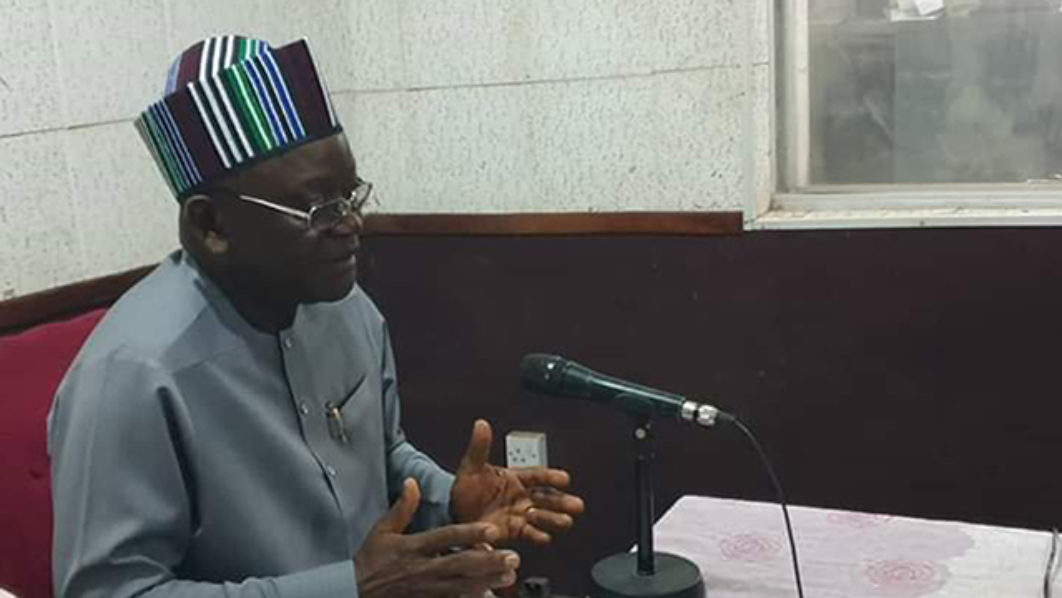 Benue state Governor Samuel Ortom has disclosed that the State Government is owing over N22 billion as a gratuity of the state’s workers.

Ortom stated this during the inauguration of the Chairman and members of the State Pension Commission in Makurdi.

He disclosed that he inherited N18 billion gratuity liability in 2015, and that because of the paucity of funds to upset the debt coupled with an additional number of retired workers overtime, the debt had risen to N22 billion.

He further disclosed that the monthly pension bill of the state was now N800 million as against the N400 million bill he inherited in 2015.

The governor said the state needed to urgently commence full domestication of the National Contributory Pensions Scheme Act 2004 to mitigate the sufferings of retirees.

Ortom warned the commission members to be wary of people who may want to sabotage their efforts with the aim of enriching themselves to the detriment of the pensioners.

Speaking on behalf of the inaugurated commission members, the Chairman, State Pension Commission, Terna Ahua, pledged to provide a permanent solution to the problem of retirees.

Head of Service to proceed on retirement over N3bn fraud