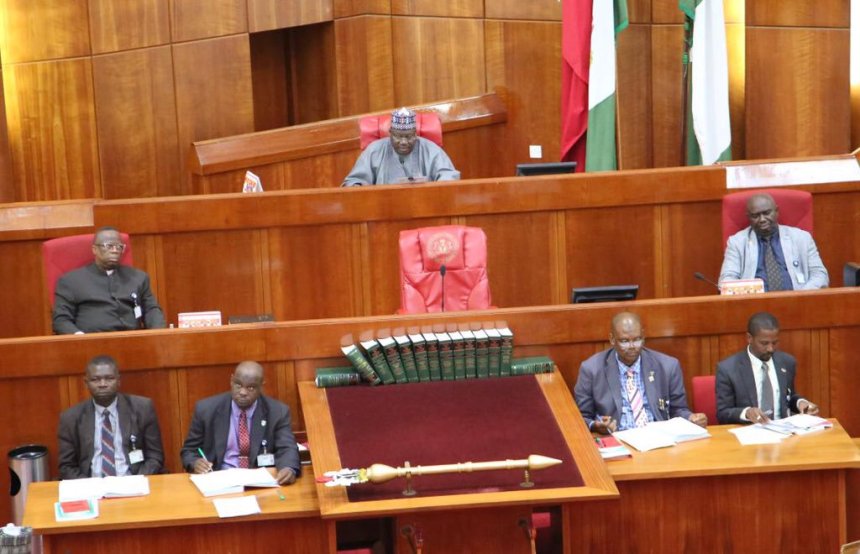 A bill for an act to establish State Police in Nigeria, to ensure effective community policing has passed its second reading in the Senate.

The sponsor is seeking to alter the provisions of the 1999 Constitution as amended to reflect a provision for creation of State Police.

However, the bill went through the second reading despite the fact that the Senate Ad-hoc Committee on Security was yet to submit its report.

The State Police bill was eventually referred to the Constitution Review Committee headed by Deputy President of the Senate for further public hearing before reverting to the red Chambers for third reading.

Related Topics:SenateState Police
Up Next