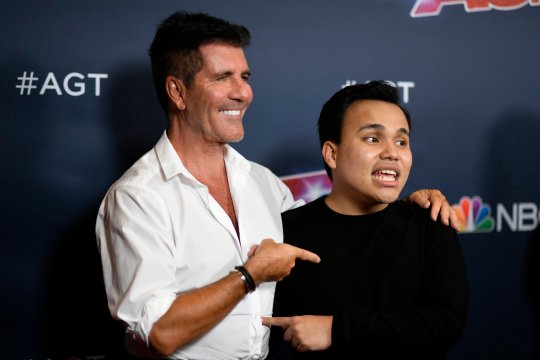 Kodi Lee has been crowned the winner of America’s Got Talent.

Kodi, who is blind and autistic, triumphed in the live final, winning the $1m prize money and his own Las Vegas show at Paris Las Vegas Hotel & Casino in November.

For the finale Kodi, who was Gabrielle Union’s Golden Buzzer act, performed You Are The Reason by Calum Scott. It was the song he previously performed in the quarterfinals. To make his finale performance extra special he was joined by Leona Lewis, no stranger to singing competitions having won The X Factor in 2006.

The California native was born with optic nerve hypoplasia and survived life-saving surgery when he was just five days old, later being diagnosed with autism aged four.

His audition went viral and racked up 45 million views on YouTube.