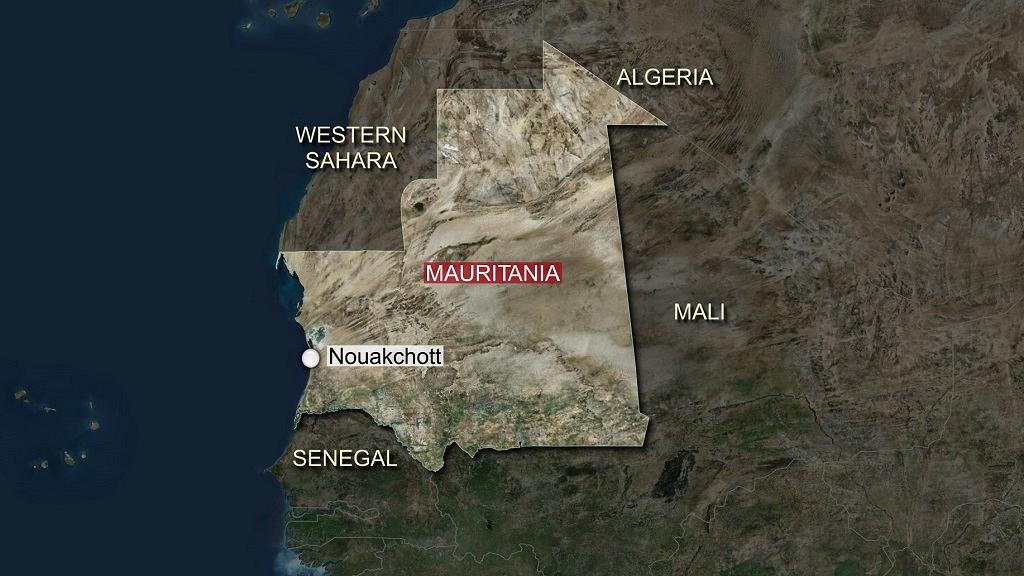 The migrants who are receiving care Thursday in Mauritania after one of the deadliest disasters this year among people making the perilous journey to Europe.

The boat that left Gambia a week ago had been carrying at least 150 people, including women and children.

It was headed toward the Canary Islands when it tried to approach the Mauritanian coast to get fuel and food, Laura Lungarotti, chief of mission in the West African nation with the U.N. migration agency, told The Associated Press.

“Many drowned. The ones who survived swam up to the Mauritanian coast close to the city of Nouadhibou,” she said. “The Mauritanian authorities are very efficiently coordinating the response with the agencies currently present” in the northern city.

At least 83 people swam to shore, the agency said. An unknown number of injured were taken to the hospital in Nouadhibou. It was not immediately clear whether anyone remained missing. Survivors said the boat had left Gambia on Nov. 27.

There was no immediate statement from authorities in Gambia, where tens of thousands of people have set off in hopes of reaching Europe in recent years.

Despite the country’s small size, more than 35,000 Gambians arrived in Europe between 2014 and 2018, according to the U.N. migration agency.

More than 24 killed in Burundi landslides