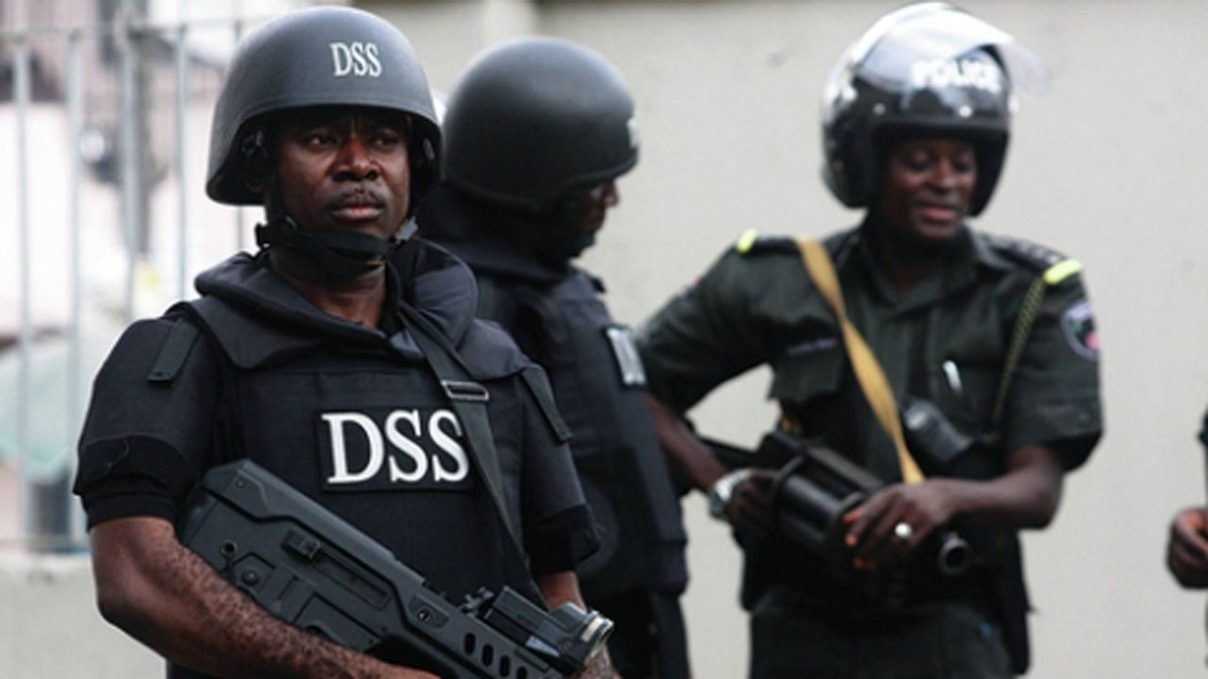 More details have emerged on the raid of the camps of kidnappers in Imo and Anambra States by a joint security team.

The Imo State Director of the Department of State Services, Wilcox Idaminabo, gave the details when he briefed newsmen.

Idaminabo, who spoke on Tuesday in Owerri said they uncovered dead bodies, decapitated human heads and roasted bodies in the kidnappers camp during their Monday operation, which led to the arrest of over 30 kidnappers.

The DSS boss said: “It was a joint security operation comprising the Military, Police and the DSS.

“We stormed the kidnappers’ hideout in a community In Anambra State and Orsu in Imo State.

“The community has been deserted and nobody is living there.

“The boys carved a large area of land and that is another form of insurgency.

“Nobody is residing there.

“In the course of the operation, the security forces were able to rescue Eze Acho.

“And we discovered a lot of decapitated bodies.

“I wonder, in the 21st century, we noticed that people still practice cannibalism here.

“We saw human flesh being roasted.

“It was an eyesore.

“We saw a lot of dead bodies.

“What they do is kidnap and kill some of them.

“Of course, they engaged the security agencies, but we overpowered them and made a lot of arrests.”